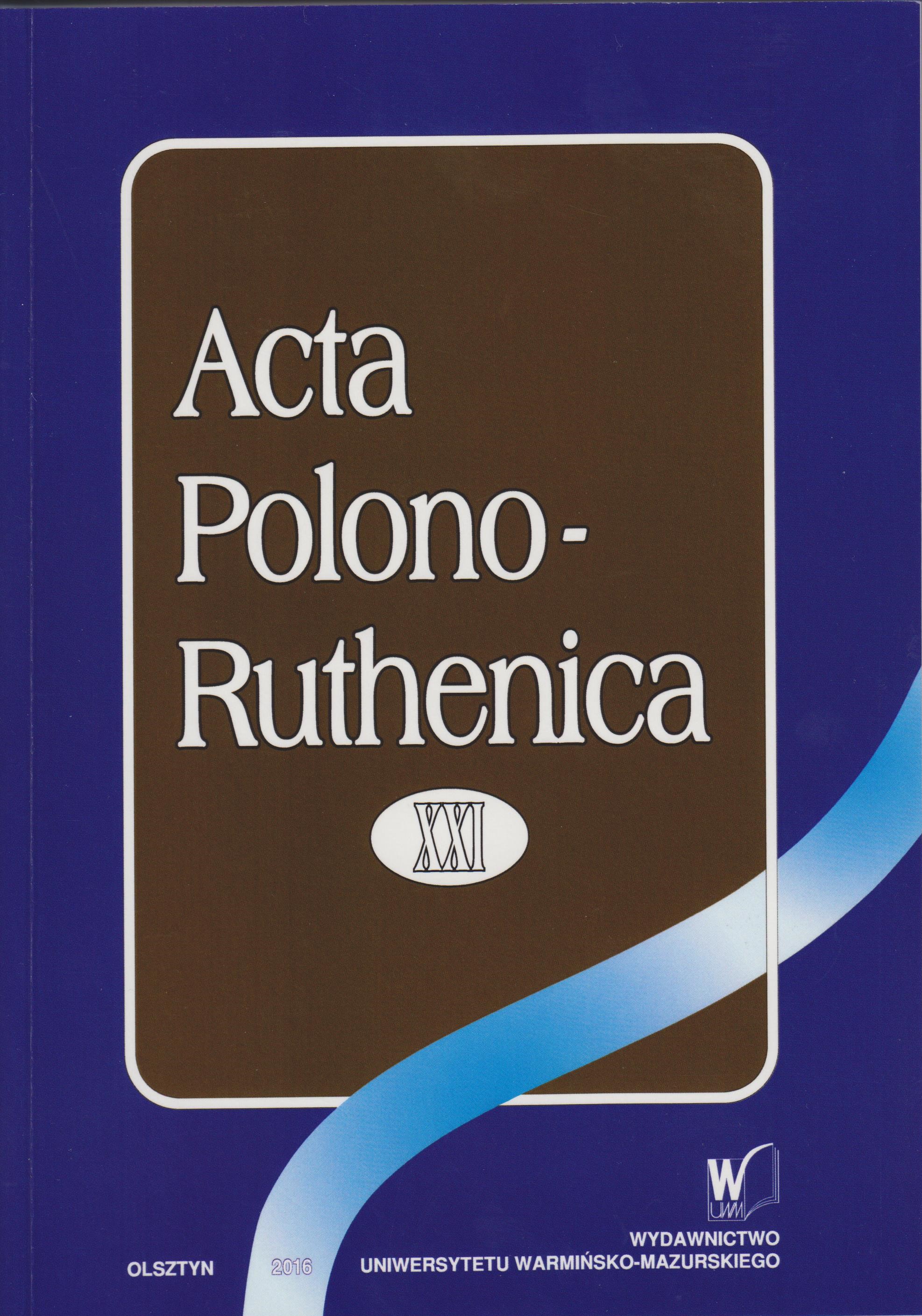 Summary/Abstract: The main heroes of Wincenty Korotyński and Janka Łuczyna’s works were simple people,peasants - authors and bearers of main national elements. Just these people spoke Belorussian,they cultivated customs and rituals of their ancestors. They used folk-wisdom in their everydaylife. W. Korotyński in Tomiło aspired to show mentality of working people, who also deserved forbetter lot. J. Łuczyna in Akwarelki myśliwskie z Polesia showed positive image of Byelorussianpeople of decline of XIX century, determined national features of their character. Delving ina simple man’s soul, his internal world, saying about his experience, feelings and troubles the poetshowed social and national problems in his works.Both writers were close to realistic showing the reality, but they showed different faces ofbyelorussian peasant in their works of the middle and end of XIX century.