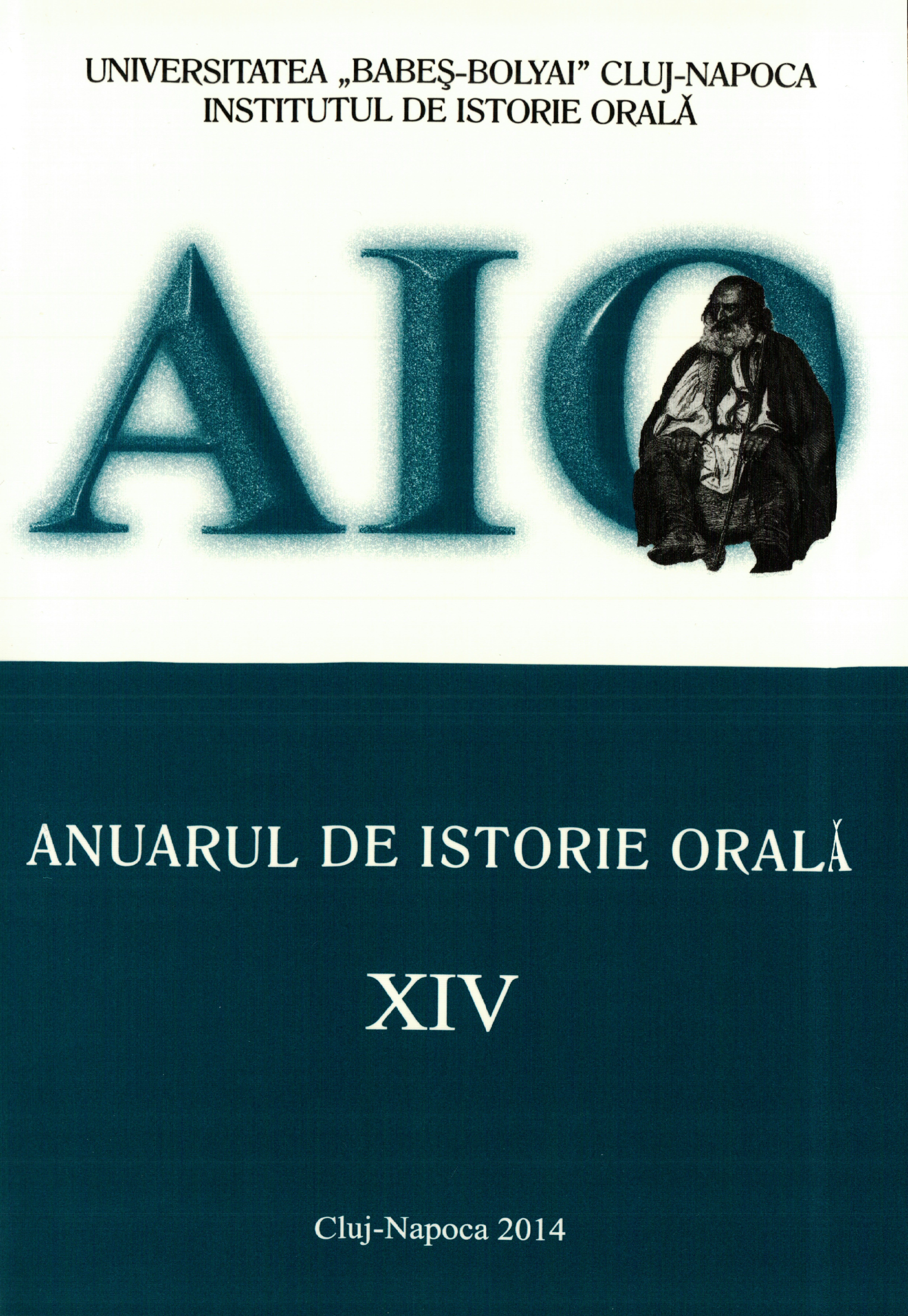 Summary/Abstract: The image of the soviet town takes form through the veterans` testimonies and through a collective memory of those from Brad and the surrounding areas. The historical research approach is based on the usage of qualitative methods and through such a mean, especially,being activated the autobiographic memory. The veterans have seen the soviet town as an enemy between the 22nd of June 1941 and the 23rd of August 1944, and then as an ally until 9th or 12th of May 1945. Distinct of the war rigors, the soviet enemy (mainly the Russians and not the Kazaks) was having a human dimension, presenting a somewhat clemency towards the defeated Romanian soldier. The inter-human relationships were being dominated by suspicion during the alliance, the Romanians cutting off the interactions with them, thus it did not exclude moments of communication and support. The veterans` testimonies help shaping the image of the soviet town and, through the light of the report with the rest of the population, the pieces of information given by them,here, being filled by those of the locals who were children or young women during the war. Witnesses talk about Russians storming in their houses, usually their behavior being abusive, frequently drunk, raping women, committing crimes and forcefully taking control over food and other goods. The image at this point is mostly negative, but even here the distinction between the Russians and the others, more exactly the Kazaks, is made, to the disadvantage of the last. Despite these happening 60-70 years ago, the stories were told with great detail, especially due to the dramatic experiences occurred due to the war.