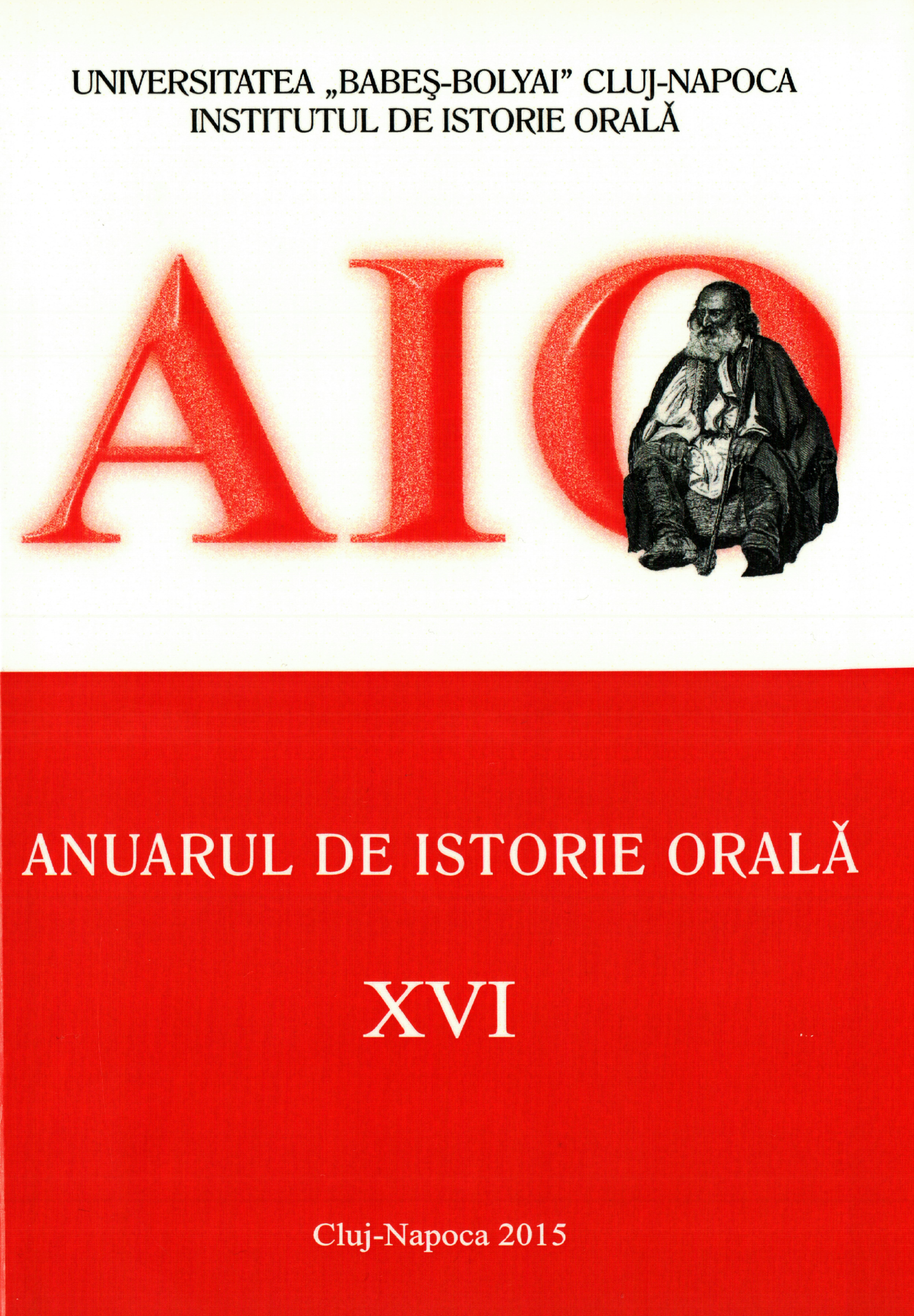 Summary/Abstract: Far from being the most significant from a statistical standpoint,the migration of numerous Roma groups from Romania to Western European countries is part of a long tradition of intra-European migrations. The most recent migration wave began following the fall of the Iron Curtain and the EU extension towards the East. Although not numerous, Roma groups in France are highly visible due to a combination of circumstances chief of which is their living in establishments similar to refugee camps. The migration of Romani has influenced French-Romanian relations, impacting areas such as police cooperation between the two states or provoking tensions at the local level, in towns where bidonvilles are deployed. This articles focuses on Roma of Romanian origin who since 2005 have built 7-8 successive platzes in the region comprising the cities of Massy, Palaiseau, Wissous and Champlan, about 15 km South of Paris. The number of inhabitants have varied between 50 and 200 adults and children. The majority originate from the towns of Horezu-Poienari and Sadova (Dolj county, South of Romania), but there are also Roma from Segarcea, Calopăr, Cerăt or Gângiova. According to their accounts, they are cărămidari and they speak the ursari dialect.