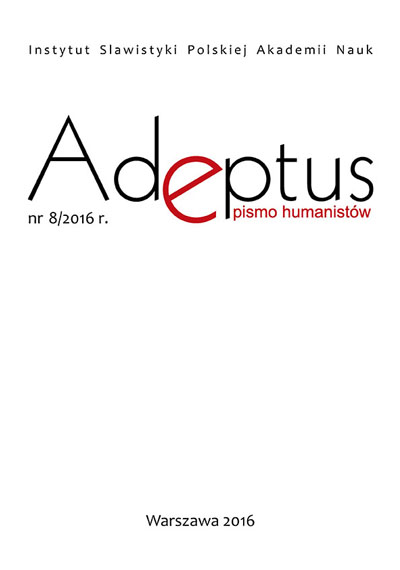 Summary/Abstract: Critics of the standardisation of the Irish language argue that the “modernisation” of the Irish orthography has been detrimental to the preservation of the various dialects that form native spoken Irish. The effects of standardisation on Irish consequently form an important precedent for language standardisation. The potential alienation of a language’s native speakers is an outcome of standardisation that is obviously destructive for a language community that exists in a minority. The issues that surround the movement for a standardised Plattdeutsch are similar to those faced in the standardisation of Modern Irish. Since the recognition by the European Union of Low German (Plattdeutsch) as a regional language in 1998, there has been newfound momentum in the movement for its reestablishment as a unified language of Northern Germany. One of the great difficulties of this movement however is the lack of any universal orthography due to the separate nature of the language’s dialects. Given the sociolinguistic similarities of these two (albeit unrelated languages), a study of the effects of the standardisation of Irish is useful for an assessment of the possibility of a standardised Plattdeutsch.