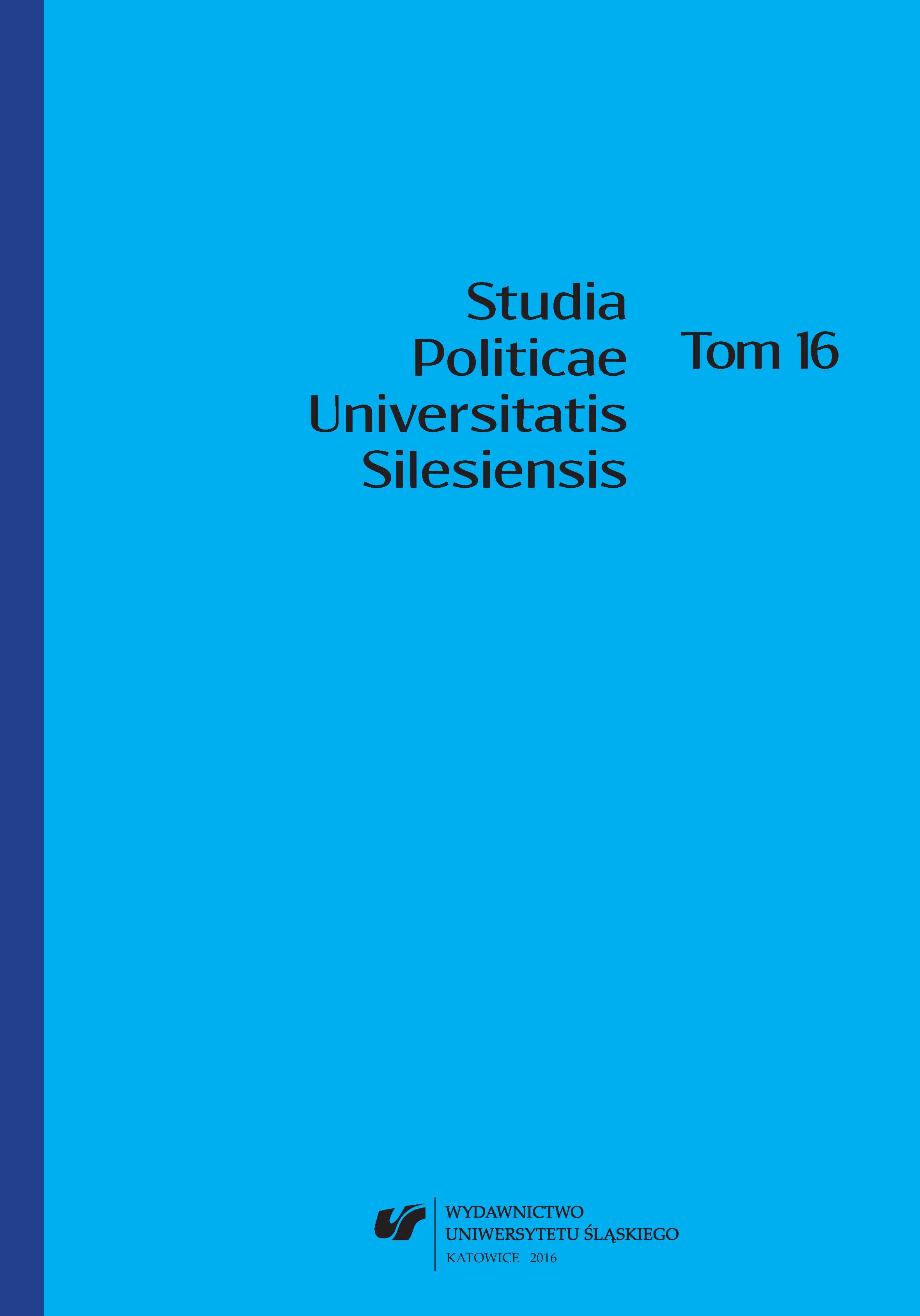 Summary/Abstract: Number of women taking the high places on the electoral registers and the number of mandates get by women during the last parliamentary election in Poland was never higher. Moreover women i.e. Ewa Kopacz, Beata Szydło and Barbara Nowacka represented important entities of the Polish political landscape. The aim of the article “Seym and Senate” was to show the participation of women in the last parliamentary election and their current presence in politics. During an election campaign in 2015 they were also seeking the answer to a question about the role, the place and the created media image of leaders of PO, PiS and of the United Left.