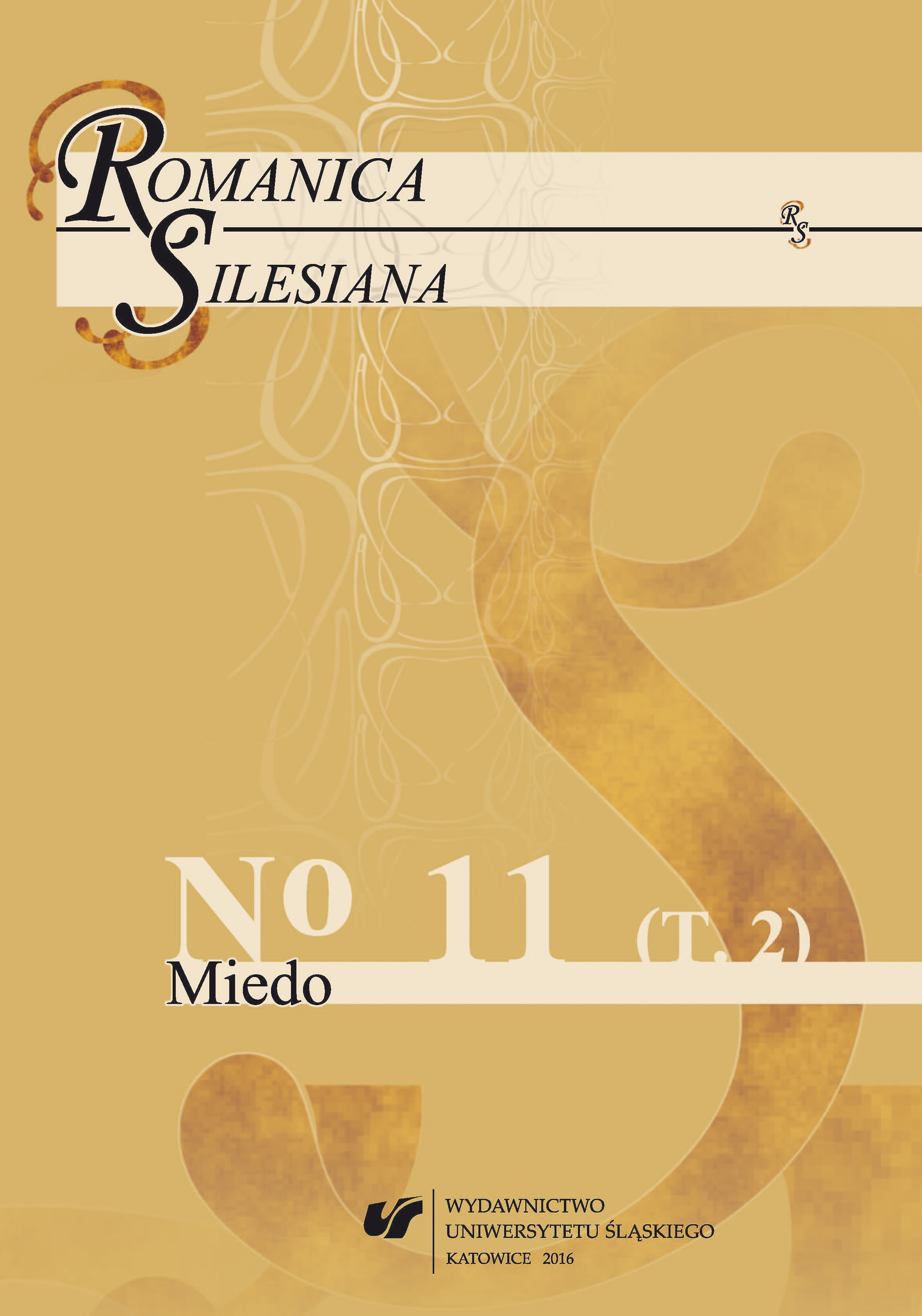 Summary/Abstract: Gothic fiction in Argentina, represented by such famous authors as Borges, Cortazar, Bioy Casares or Silvina Ocampo has its followers in the 21st century. In our paper, we present one of the contemporary authors, Pablo De Santis, born in Buenos Aires in 1963. His novel “Los Anticuarios” (“The Antiquarian”) is about vampirism in the Buenos Aires of the 1950s. Following the tradition of Gothic literature, the main character is involved in the lugubrious story of vampires known as the antiquarians. Although these long‑lived creatures have adapted to living in our times, they must still feed on blood. However, they prefer a substitute in the form of an elixir which allows them to dominate their victims’ minds. Besides, being victims of unrequited love themselves, just like classic vampires, they have a predilection for female blood.