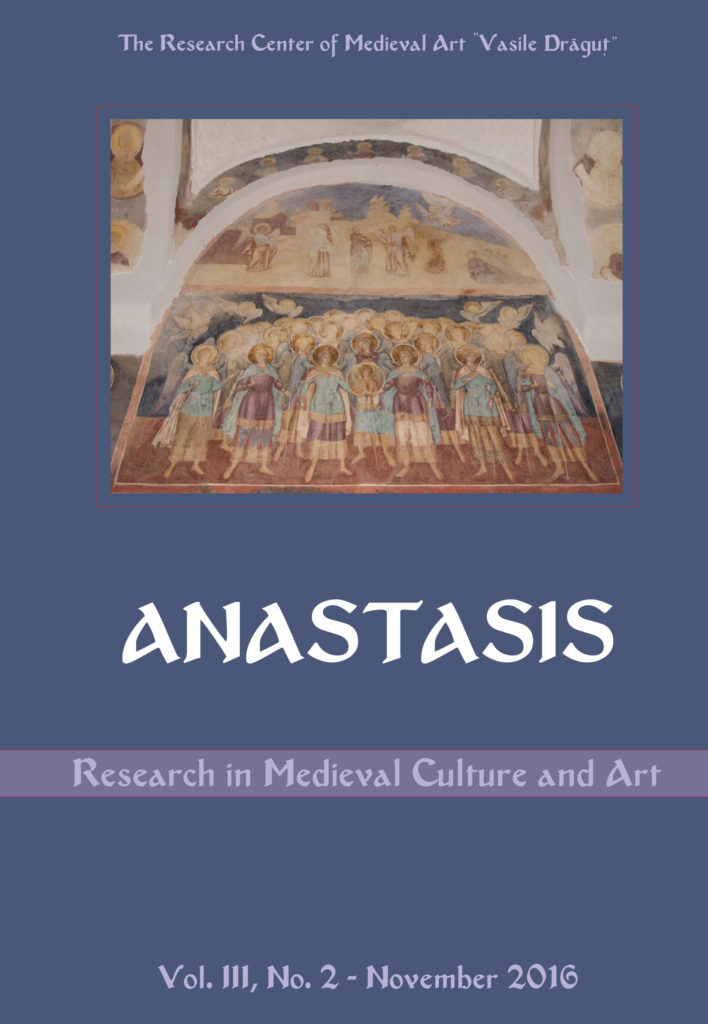 Summary/Abstract: The anointment is a ritual that offers a sacred dimension to thecoronation. The specialists who have studied the two rituals of powerinvestment, anointing and coronation, could not establish the preeminenceof one over the other. It can be assumed, however, based ondomestic documents and examples from history, that “the coronationrepresents a first stage, a gesture of which value was, in time,overshadowed by anointment”.The moment in which the anointing appears can be linked to the contextof a “crisis of legitimacy” when the Church agrees to act as an intercessorbetween the sovereign and divinity. In the middle of the 9th century,coronation became, along with chrismation, a permanent component ofthe ecclesiastical procedures of consecration of a new sovereign