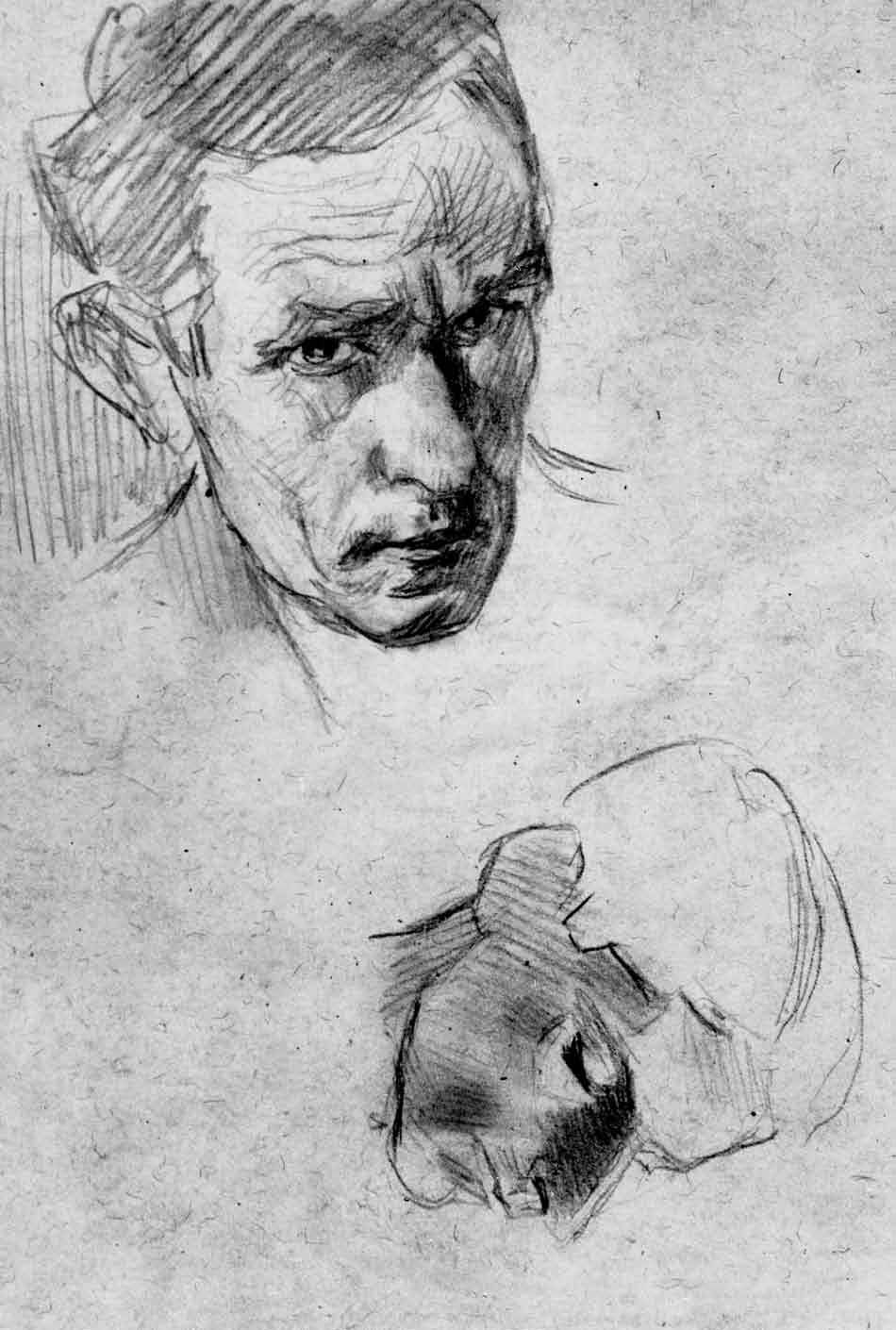 Summary/Abstract: With the use of examples selected from various writings by Bruno Schulz, the article aims at tracing connections between the writer’s solitude and his imagination. The author claims that Schulz’s seclusion in Drohobych resembles the confinement in reality that is not bountiful enough to fulfil the writer’s sensual needs. Schulz, separated from the Warsaw art scene and longing for a kindred spirit, replaces the realistic picture of his hometown with a fantastic scenery. He uses plain material to test the possibility of carrying out a similar operation on a large scale. Projecting a vision that is supposed to substitute forreality, the writer reveals some hidden aspects of his personality: the necessity to dominate or even sadistic impulses. The approach adopted emphasizes also Schulz’s narcissism and his need of amusement, the mischievous play with the realities of a provincial town. Many characters, the Father in particular, experience ailments resembling pains. Schulz himself had to bear them , losing the real world and living in its spectre he created instead.