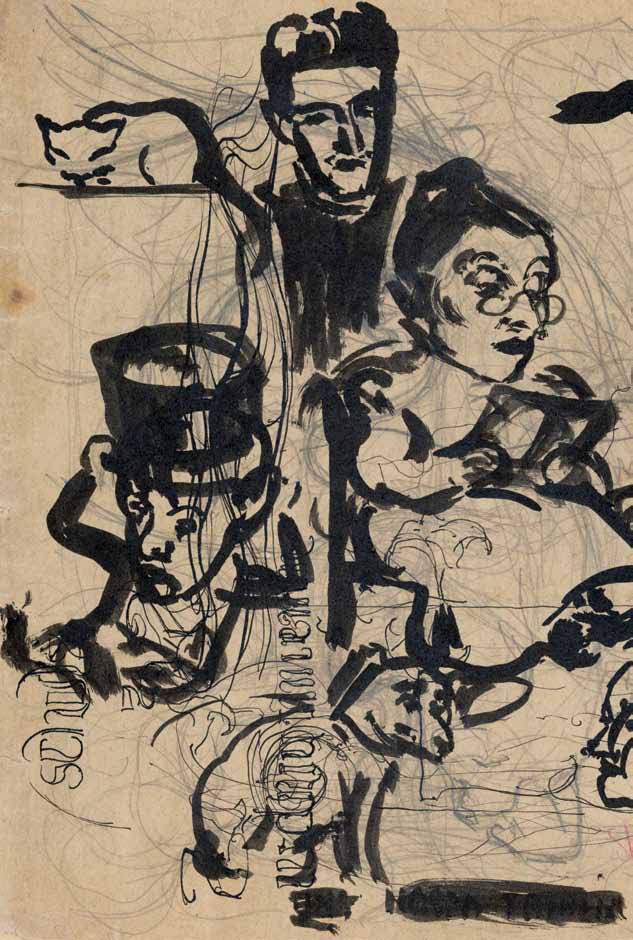 Summary/Abstract: Both Bruno Schulz and Aflred Kubin moved freely between image and word. In their artistic quests they first turned toward the iconic and only then chose the verbal art.In Schulz’s work, the relationship between woman and man is reduced to adoration. Schulz’s man knows that the beauty he admires is beyond his reach, while Kubin reaches further. For him, the sexual act means loss of masculinity. The Austrian draughtsman approaches sexual desire as difficult to control, sometimes animal in its forms, whilefor Schulz desire is subtler and more sublimated. Both Schulz and Kubin addressed theproblem of limited and imperfect reality which sustains the artist’s imagination while he tries to improve it. Both also surprised the audience with their teriomorphic ideas.In the age when most painters preferred chromatic richness, both Kubin and Schulz chose drawing and etching. They preferred techinques which stressed the realtionship of light and color. White and black, making an ascetic combination, let them achieve the maximum of expression. Their works are visions of somnambulists.