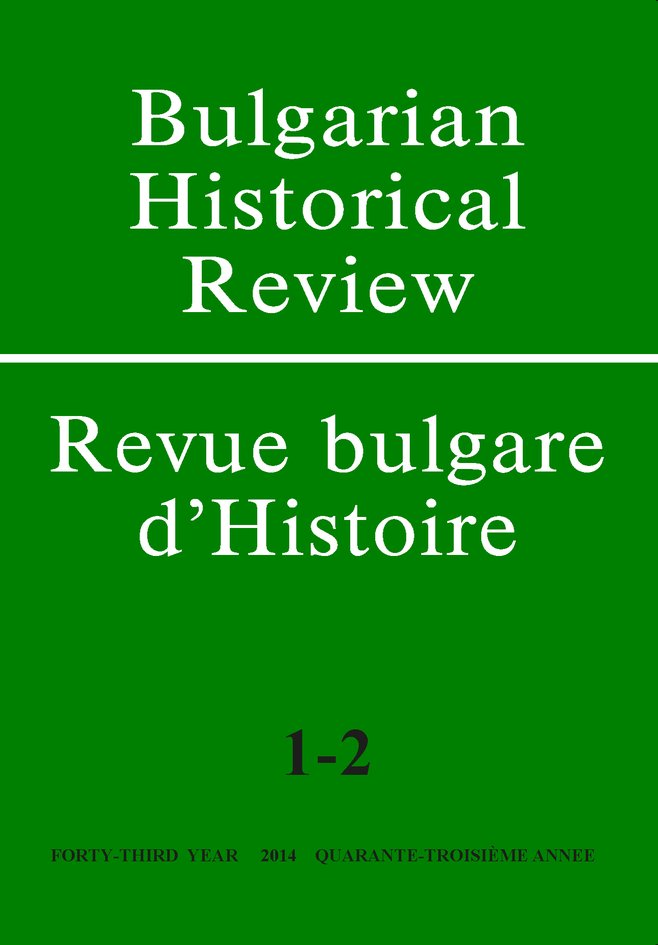 Summary/Abstract: The paper traces the dynamics of the sharp shifts in the relations between Bulgaria and DPRK during the Cold War period within the context of the dramatic clash in the world communist movement caused by the Sino-Soviet split at the beginning of the 60s. Through the exam of the relations between Bulgaria from one side, known as the most faithful ally of the Soviet Union during the Cold war period, and the DPRK from the other side which was one of the very tender spots within the bipolar global rivalry between the superpowers, the authors put under analyzes and verify the rationalities of the position and actions of the North Korean state within the Sino-Soviet split as well as the position of the Soviet Union toward DPRK during the dramatic change of the whole paradigm of the Cold war in East Asia from the end of 60s and the beginning of the 70s. The relations between Bulgaria and PDRK during that phase of the Cold War period clearly show how two small countries who were very much dependent on the big Communist powers as Soviet Union and PRC could have their own place and to play their particular role within the geopolitical and ideological changes and clashes in the International communist movement during the 60s. The documents show how in the bilateral relations those countries are trying to defend their own interests too as well as to play the role of a significant part in their allied policy sometimes related with the task of keeping a very delicate and difficult balance. At the same time it shows how no matter of some sharp ideological clashes and disagreements as well as some unfavorable diplomatic incidents like the one with the four North Korean students in Bulgaria, leading to a heavy diplomatic crises and unpleasant consequences, both countries took the advantage of the new change in the general geopolitical situation in the East-West relations during the Cold war at the end of the 60s and the beginning of 70s that offered them a new possibilities and opportunities for more favorable shift in the relations between Bulgaria and North Korea.