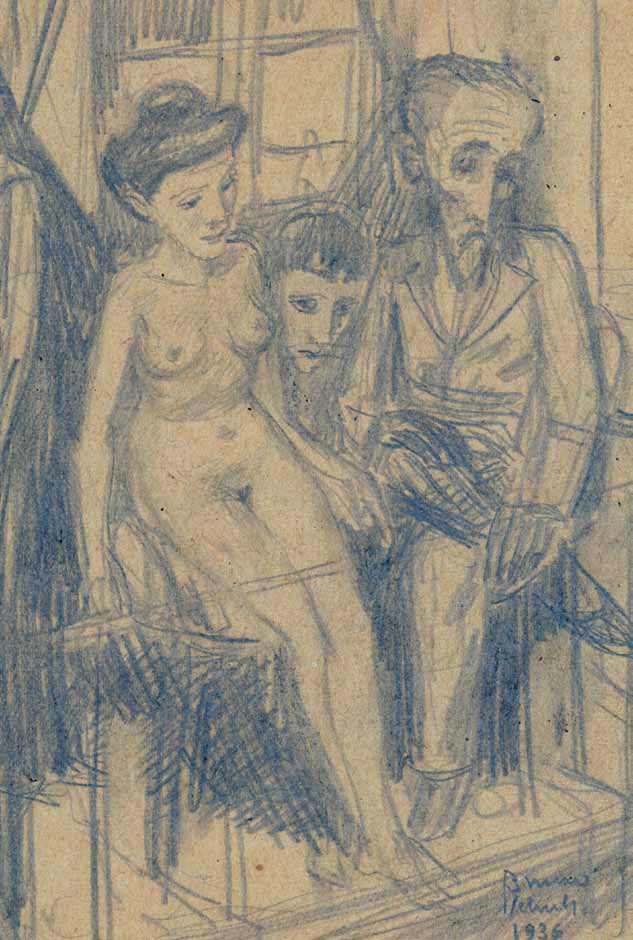 Summary/Abstract: In Bruno Schulz’s short stories, full of motifs taken from alchemy and the Book of Genesis, one can find many homunculi – artificial human beings that were one of the goals of alchemists’ experiments. In Schulz’s fiction, this figure is a symbol of artificial life which is empty, sterile, and unable to create. This artificial life is represented by mannequins, wax figures, idols, dummies, marionettes,golems, and dolls. In Schulz’s carnivalesque reality, such forms can be only temporary disguises, parts, and grotesque masks that have nothing to do with the creative soul. Consequently, each of them must be treated separately, since it is an automaton or a stuffed dummy only to an extent, similarly to dolls and plaster statues which may be partly human. The present essay is an attempt to put all such creatures together and interpret them in different contexts, ranging from the biblical creation and medieval alchemy to the twentieth-century science fiction. As it turns out, the most important are their faces – fixed, incomplete,and dead – which are disguises worn by protean individuals.