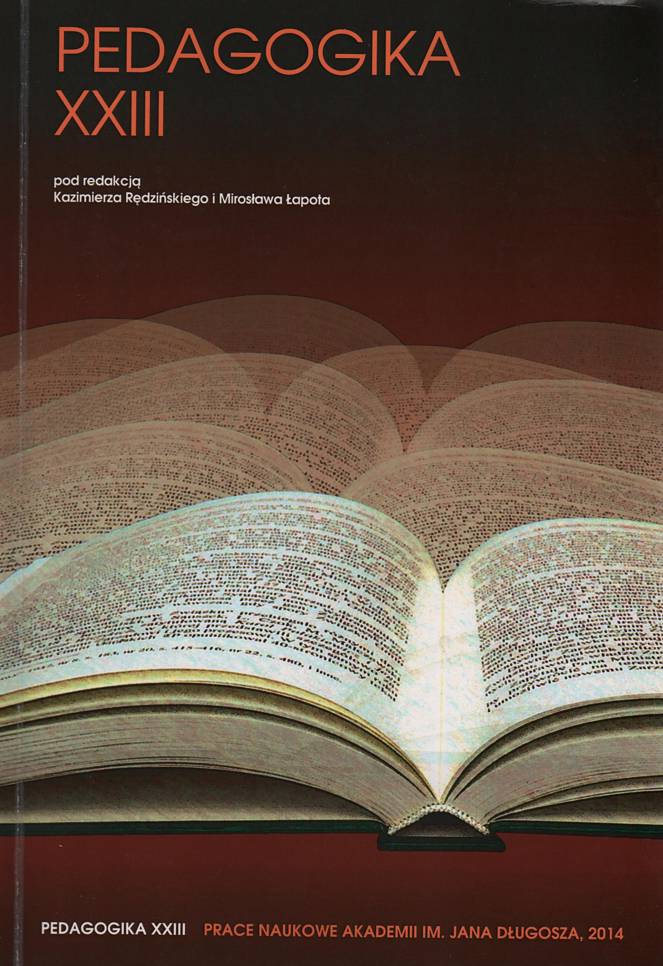 Summary/Abstract: The subject of the paper is a discussion about the problem of multicultural heritage of Upper Sile-sia, which in the cultural area of contemporary cities, such as Gliwice, is subjected to restoration, re-creation and reconstitution. In the course of the past epoch as the result of narration of so called ‘Regained Territories’ (incorporated into Poland after WW II), which brought a strong ideology and at the same time were creating a specific historical policy, the legacy of the former borderland between Poland and Germany was affected by the processes of collective unconsciousness. As a result of those (processes) young people have problems with formulating their cultural identity with reference to a dwelling place. In contemporary times compared to various social actions – such as unblocking and restoring of consciousness of identity, which were taken by various sub-jects – some interesting educational initiatives are making a mark aiming at the re-creation of the bonds with a place and building up one’s local identity. My goal is to analyze the selected actions taken at the grass roots within the scope of regional education as an irregular initiative of Public Benefit Organizations and to determine their role in cultural landscape of a city.