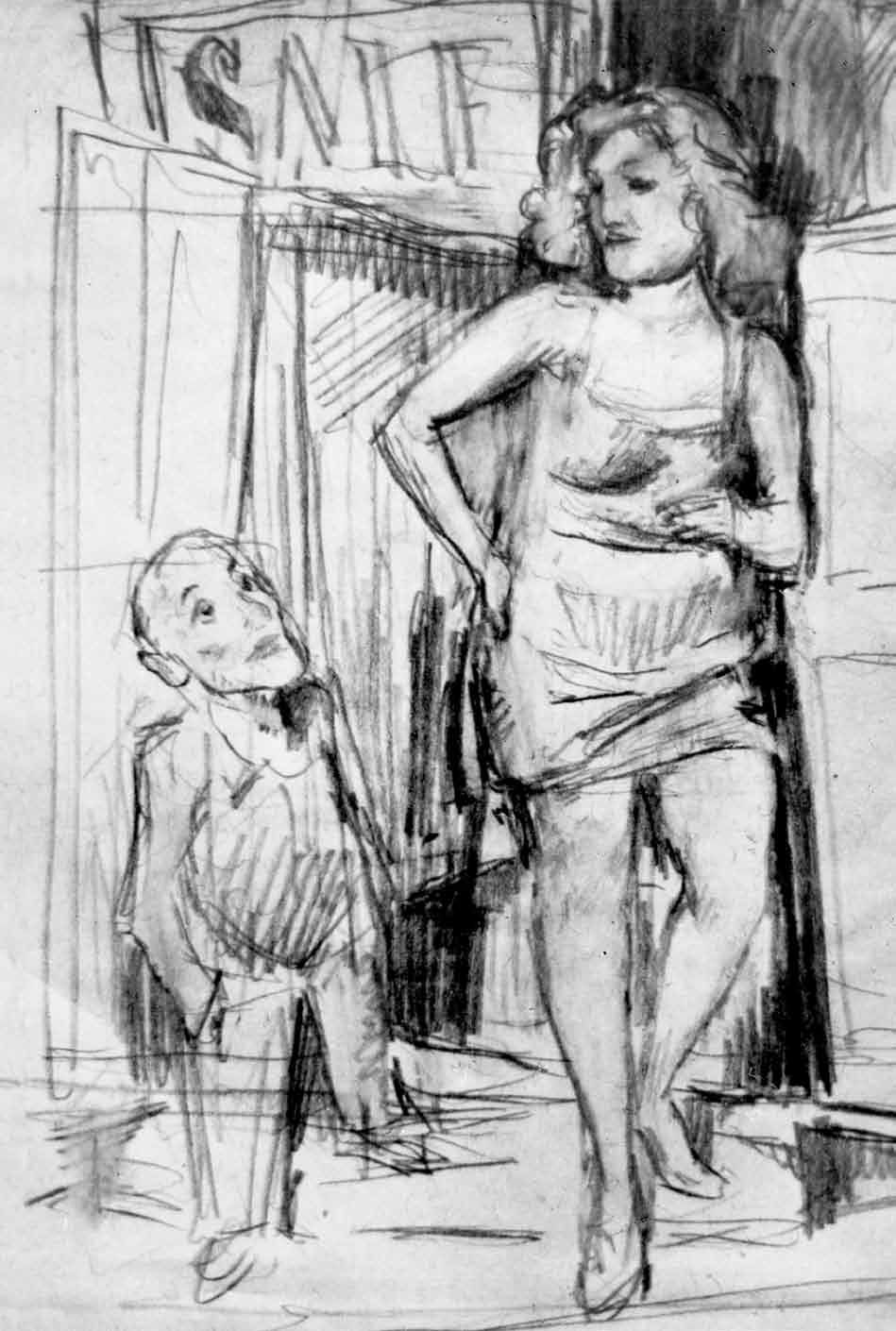 Bruno i Benn, czyli pokrewieństwo po tamtej stronie śmierci
Bruno and Benn or, a Relationship on the Other Side of Death

Summary/Abstract: When one compares the lots of two great European authors of the first half of the 20thcentury – the German poet Gottfried Benn (1886–1956) and the Polish-Jewish fiction writer Bruno Schulz (1892–1942) – at first sight their lives seem quite different and incomparable. Still, it is enough to reach under the surface of the so-called historical facts to realize that in some respects the two writers are indeed close to each other. Asregards politics and history, a common denominator of their biographies was Nazism as an emanation of pure evil from provincial East-Central Europe, and its belief that human nature may be improved which the historical process makes it possible to develop great geopolitical systems, even at the cost of suspending all ethical principles. A starting point for that daemonic parochial activism is mostly the “provincial spirit of utopia” or,to be precise, its irresistible “realistic nihilism,” to borrow a term coined by the Serbian philosopher Radomir Konstantinovic.