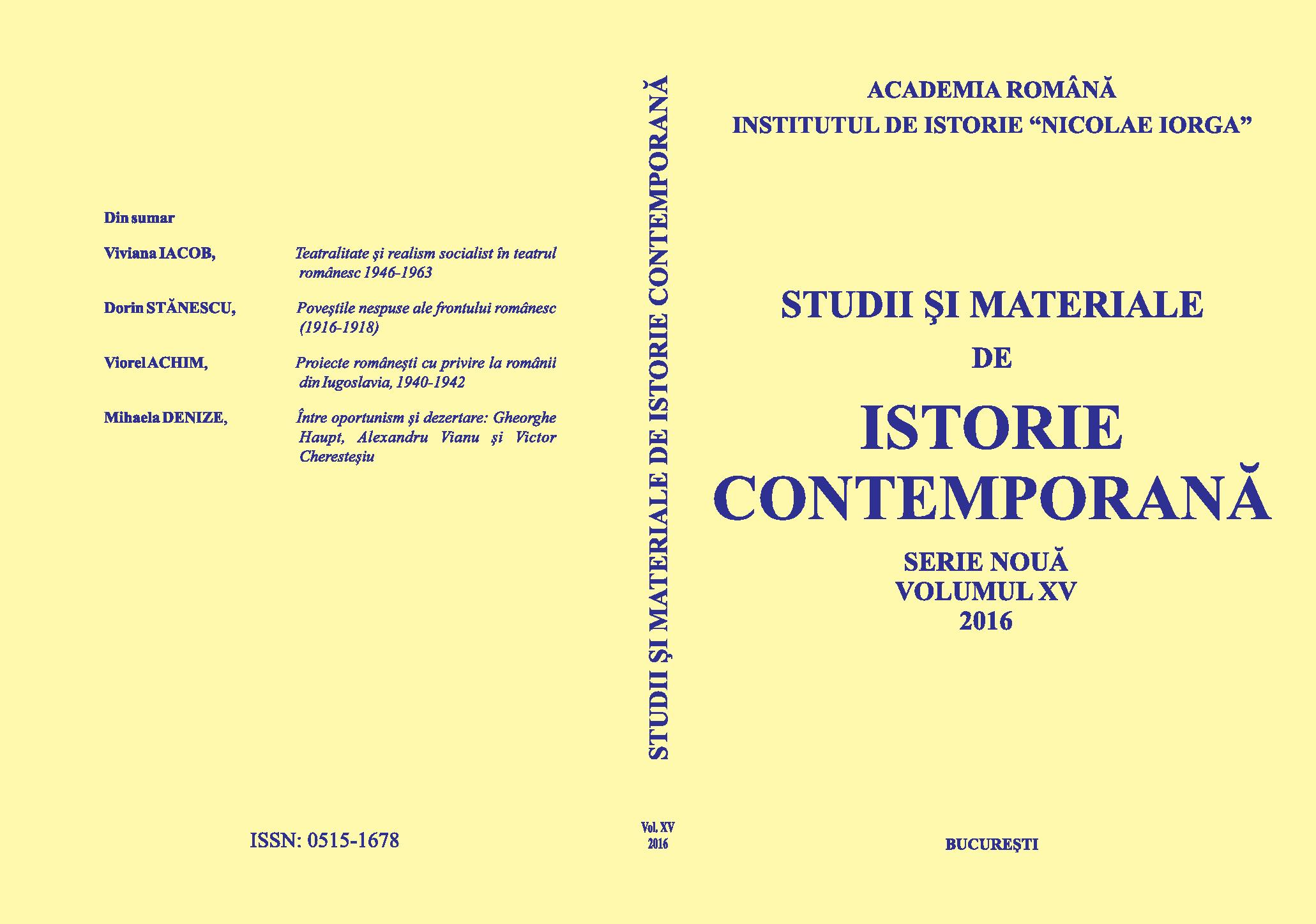 Summary/Abstract: The reestablishment of diplomatic relations between Romania and the Federal Republic of Germany which took place in January 1967 was preceeded by complex cultural, humanitarian and economic exchanges. Both countries were somehow trying to overcome the bipolar system which dominated the world in order to reach their goals. Romania was on the path of an independent foreign policy with regard to the Soviet Union, while the west german learders in Bonn were doing everything in their power to help their fellow germans living in Romania, Eastern Europe and East Germany. Both countries needed to pay special attention in order not to cross the line in their relationship with Moscow. While Romania was still a member of the Warsaw Pact, West Germany needed Soviet support in order to achieve its supreme goal: reunification.