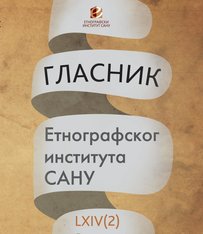 Summary/Abstract: This paper discusses the fan project of Futsal Dinamo as an alternative club to GNK Dinamo from Zagreb, Croatia. After contextualizing the problem which led to the foundation of this club, media reports about it are analyzed and an ethnographic description of a championship game is given. The struggle for Dinamo is interpreted as a fight for the club’s democratization, which is the fight for returning football to a state when clubs were still the connective tissue of the local community, the expression of its identity and a cultural phenomenon whose emotional strength is more important than its economic benefits. Due to the different structural positions of fans and the club management, the dispute between them is seen as one of the expressions of struggle and resistance of a subordinated social group.