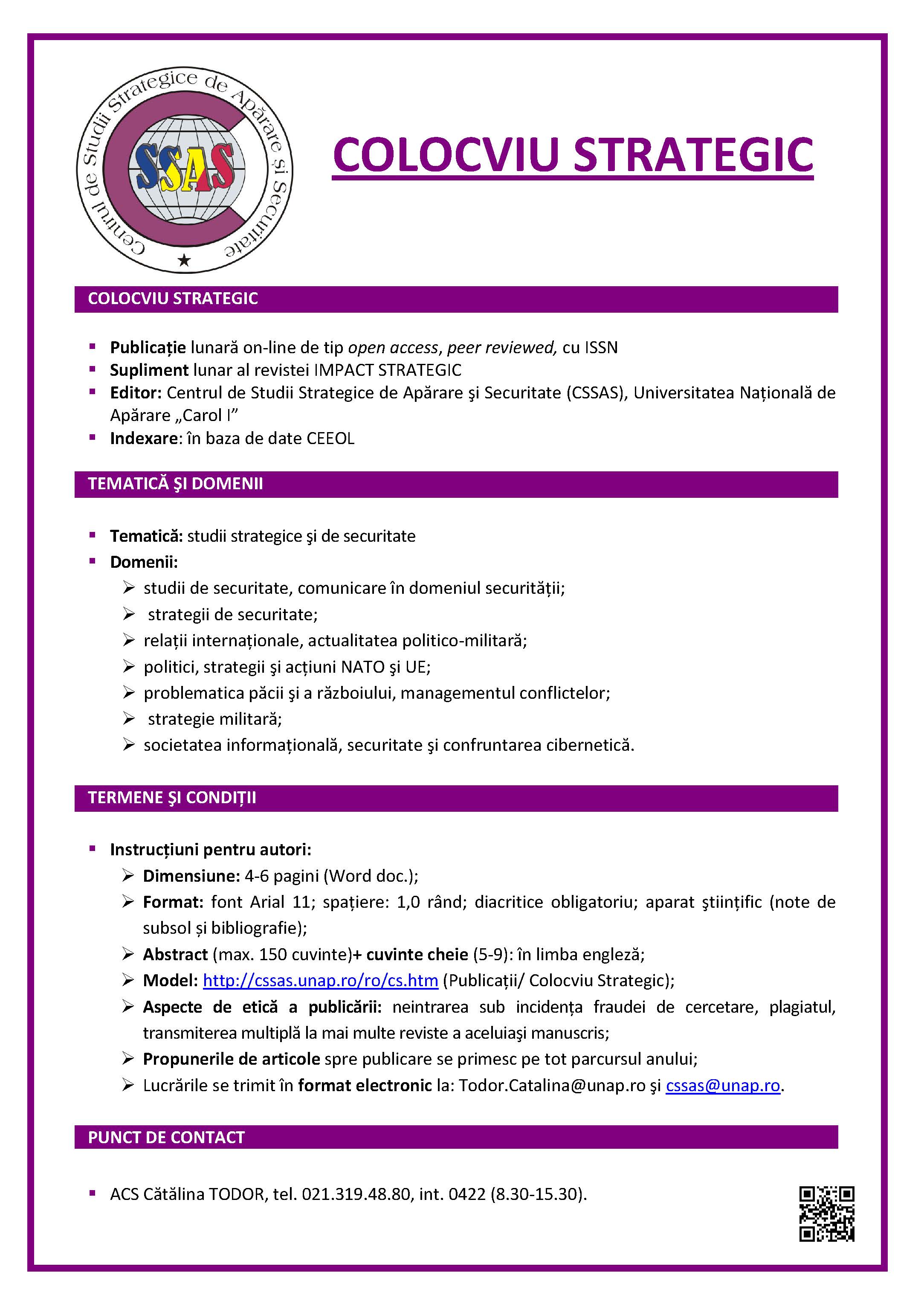 Summary/Abstract: The European Union has made tremendous progress throughout its history, in converging unalike member states interests into one overarching approach ( such as common legislation or common currency). The premise is represented by the idea of whether this type of EU-wide common approach is applicable in the area of energy and energy security or not. The TFEU sets considerable powers for the European Commission in the area of Energy Security, making it a de facto exclusive competence, if the EU decides so. However, despite the EU’s best efforts, an EU-wide common approach in the area of energy security is still absent. Part of the reason for this absence, of an Energy Union, is due to the lack of political will of the EU member states. This reticence is driven by the Member States’ different patterns of energy consumption, production and needs, which ultimately, have to be addressed distinctively, and not as a package.