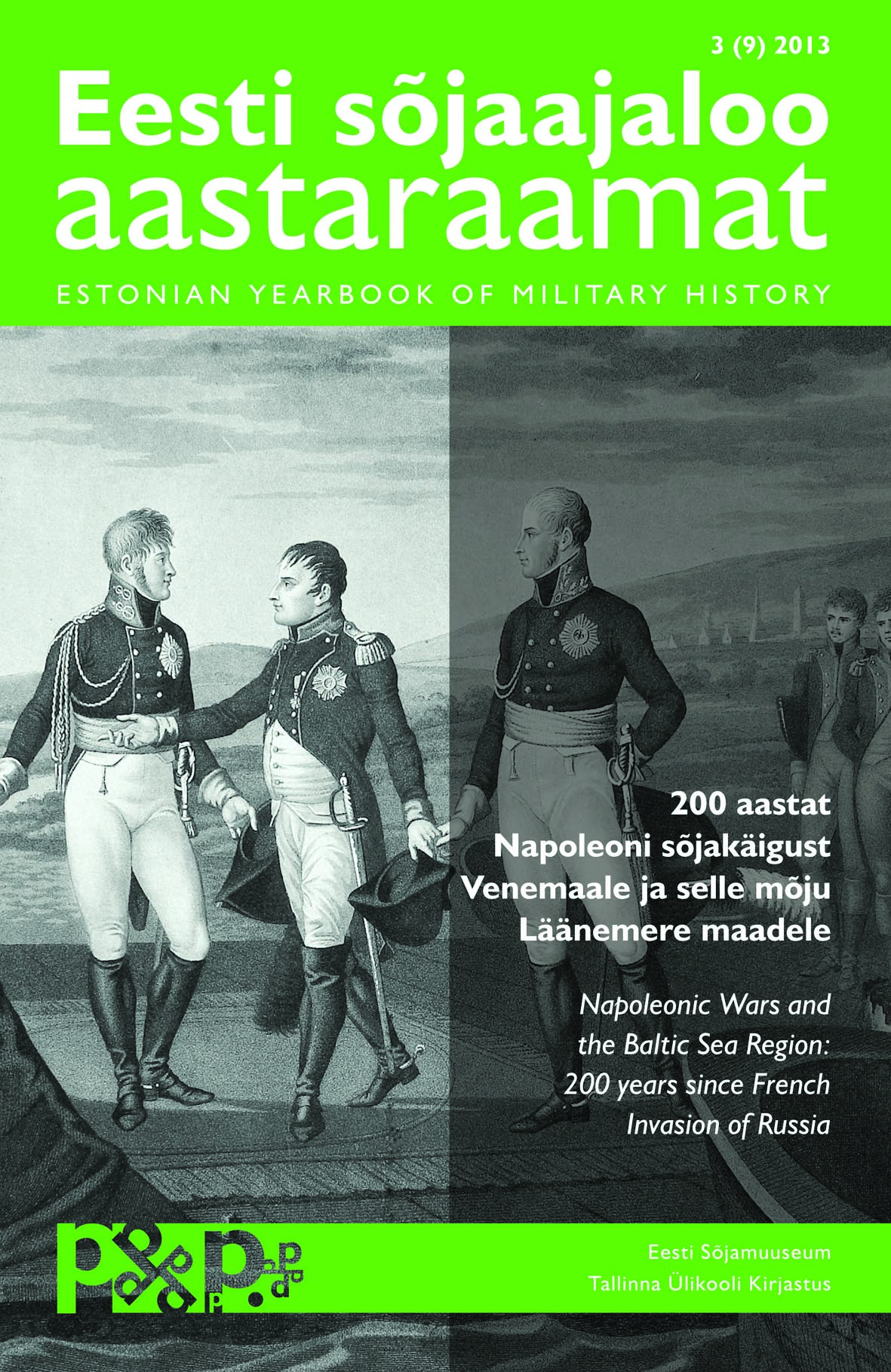 Summary/Abstract: According to the European tradition, soldiers fallen in battle are either buried in their home cemetery or a military cemetery. In addition to cemeteries,memorials have been erected in places where there are no actual remains. However, at the behest of the central government of the Soviet Union, an opposite practice emerged in post-World War II Estonia: mass graves along with the memorials to mark them were also constructed outside of cemeteries. Thus, the memorials erected in those places are not monuments in a symbolic sense, but grave markers. As the people buried there are victims of war, they are also war graves. (Longer version of this abstract is included in the article, starting from p 229.)