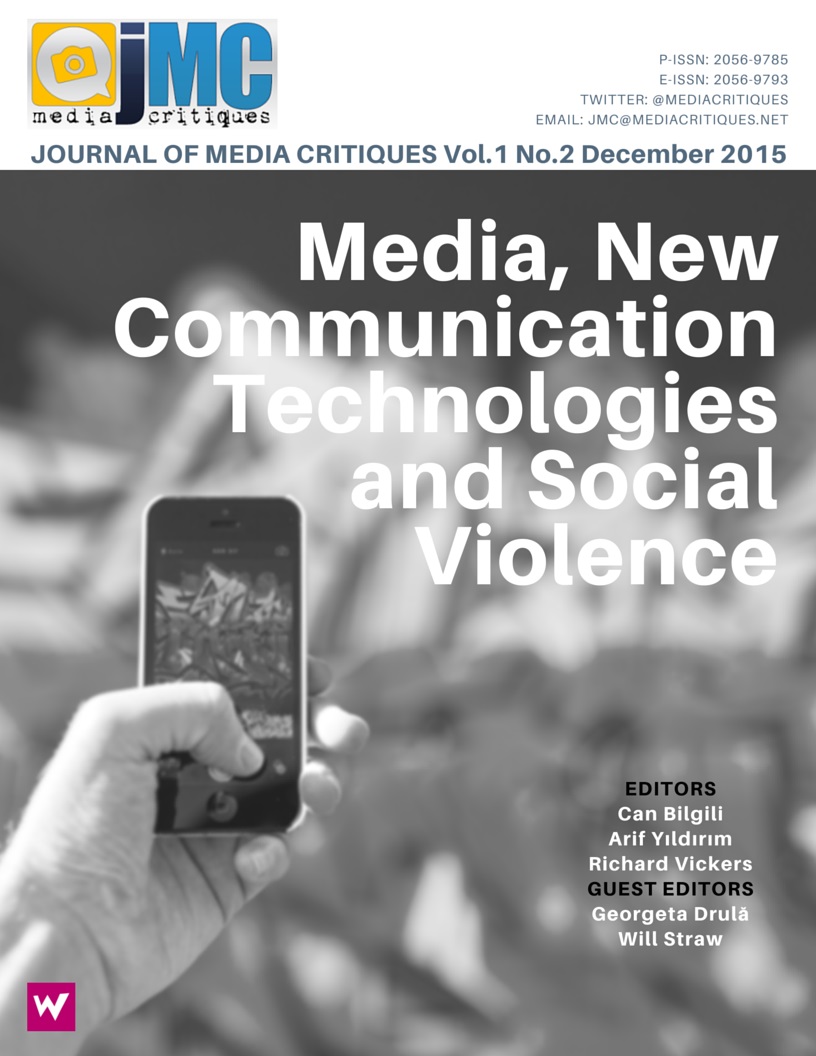 Summary/Abstract: Our paper explores the Al-Jazeera network and its relationship to the state which set it up and continues to fund it. We suggest that, while the network may provide perspectives for Western viewers that other large, but Western-owned networks do not, it is far from immune from the problems of state influence. Behind a cultivated veneer of providing perspectives from 'the Arab street', the network reflects foreign policy perspectives of the Qatari state and the small elite which controls it. This paper surveys Al-Jazeera Arabic news coverage (August 2014-August 2015) of conflict in Iraq and three AJA current affairs programmes coverage (January 2014-August 2015) of conflict in Iraq, Syria and Egypt. The results indicate that, on foreign policy issues which the Qatari elite regards as particularly important, the network promotes the perspectives of the state. The relationship between the Qatari state and Al-Jazeera also constrains the network's independence and objectivity.