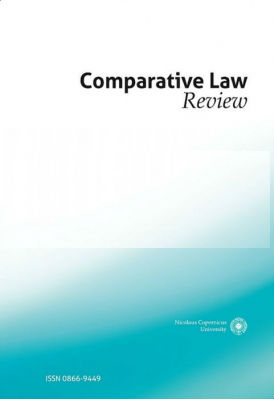 Summary/Abstract: One of the main purposes of the New York Convention1 was to serve international trade and commerce and to make it easier to enforce an arbitral award made in one Contracting State in other states. Nonetheless, Article V(2)(b) permits the judge not to give effect to an award if its enforcement would be contrary to public policy. In the 21st century, the courts in England are more reluctant to refuse the enforcement of foreign arbitral awards under s68(2)(g) or s103(3) of the Arbitration Act 19962. As a result, the law surrounding the public policy exception has become more predictable because the “pro enforcement bias” of the New York Convention has been more faithfully observed. However, in other developed European states such as Switzerland, Hungary, Austria, and Germany, courts have taken a more interventionist stance in recent years.