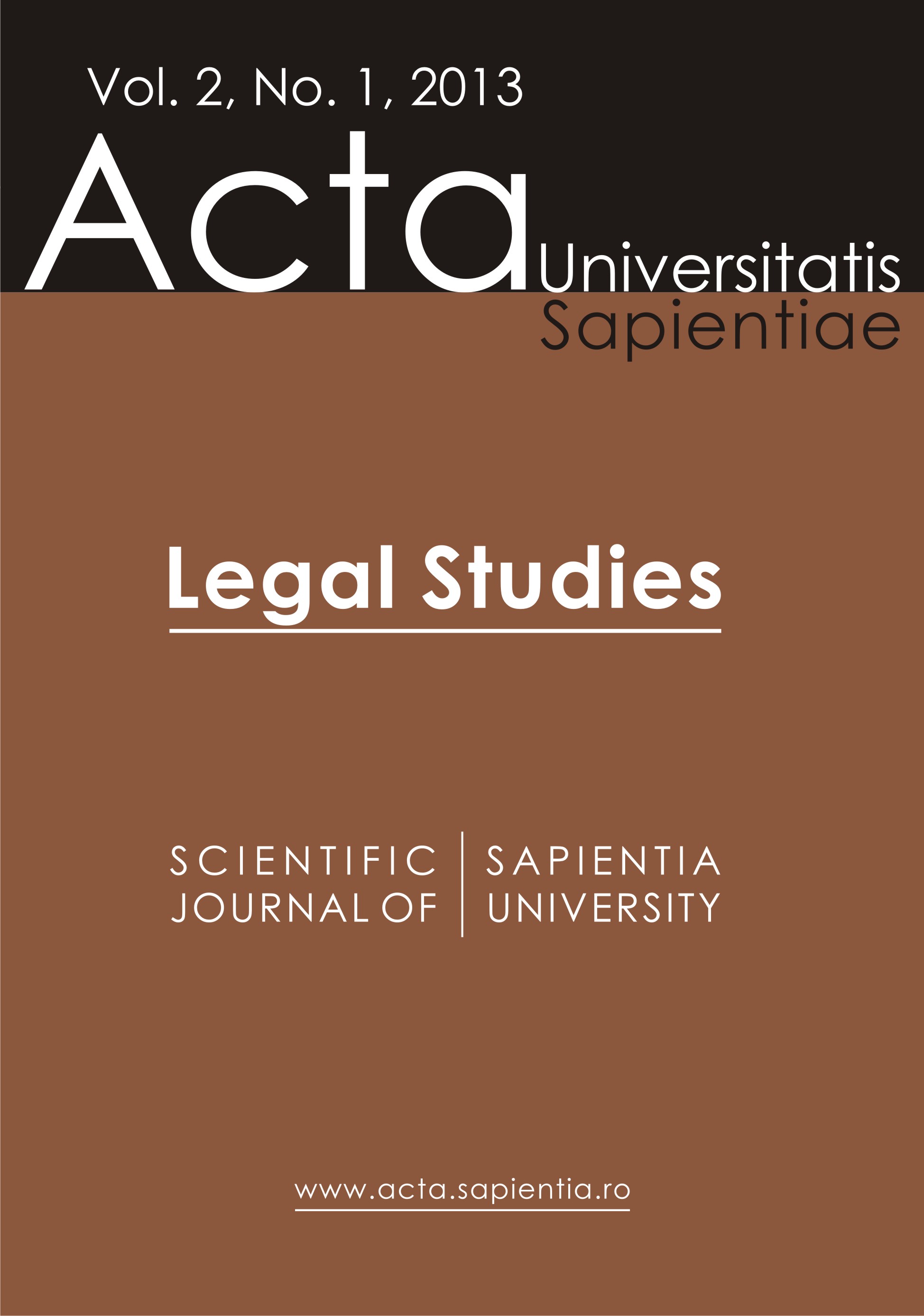 Summary/Abstract: Crimes of corruption endanger the well-being of societies fundamentally. The existence of corruption-free civilization is unknown in the history of mankind stretching back a few millennia, but naturally one cannot give up the (dream) desire of achieving this idyllic state. A principal problem of corruption in Hungary stems from the functioning disorder of the Hungarian economic system. While earlier, in the era of socialism, corruption was caused by the lack of products and services, today the ‘cause to be blamed’ is overproduction. The ambivalent attitude manifested by people toward this criminal phenomenon complicates action against corruption: on the one hand, they regard corruption as an organic part of the political system, on the other hand, they protest against it with all their might. The fight against corruption seems an interminable war and one should be aware that (often) even the minimal success may only be seen after a long-long time; nevertheless, one must not give up the persecution of corruption because that would be equal to a silent compromise with guilt.