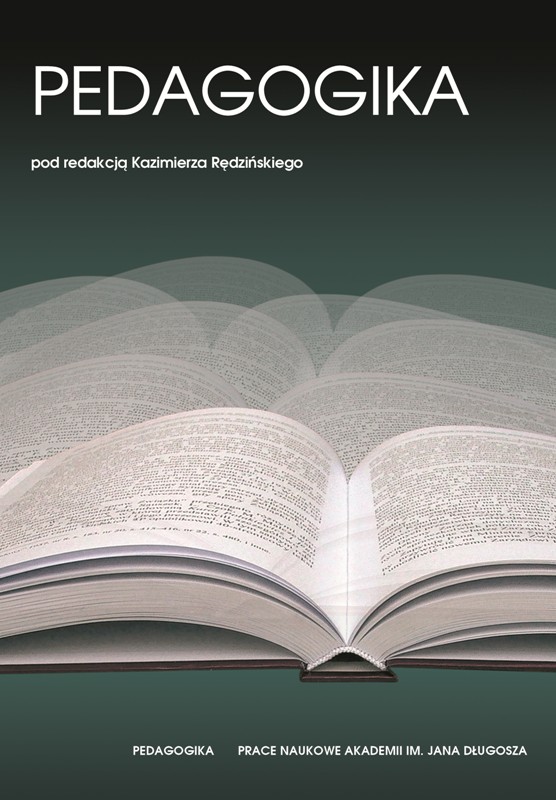 Summary/Abstract: In Poland, similarly as in other countries of Europe there is a multicultural approach is adopted. It is a response on the growthing number of immigrants having different status. The term „immigrant children” used in Poland comprises children who are not the Polish citizens. A help given from the compulsory education are comprosed children at the level of primary and lower primary education. The help to learn Polish is the basic reinforcement which is given to such children, which is orgnised in many ways, depending on the number of people interested in it. At the level of the lower secondary education , the most important is developing among children and the youth the feeling of affiliation to local communities, and wider European and world’s ones. The Mediterranean roots of Polish culture are underlined here and the crosscultural dimension of education, as well which provide many examples of history, literature, religion, philosophy and arts. At the lower secondary level special humanistic roots have been established which task is to enable pupils to understand cultural and social issues of the integrated Europe. At the level of higher education knowledge of elements of intercultural and multicultural education has already been successfully implemented. During the last period of time some actions have been undertaken so as to present the nowadays situation of the immigrants in Cracow and Poland, and these issues show a very difficult situation of such families, especially as far as distances are concerned and integration of them and their children as potential members of the Polish society.