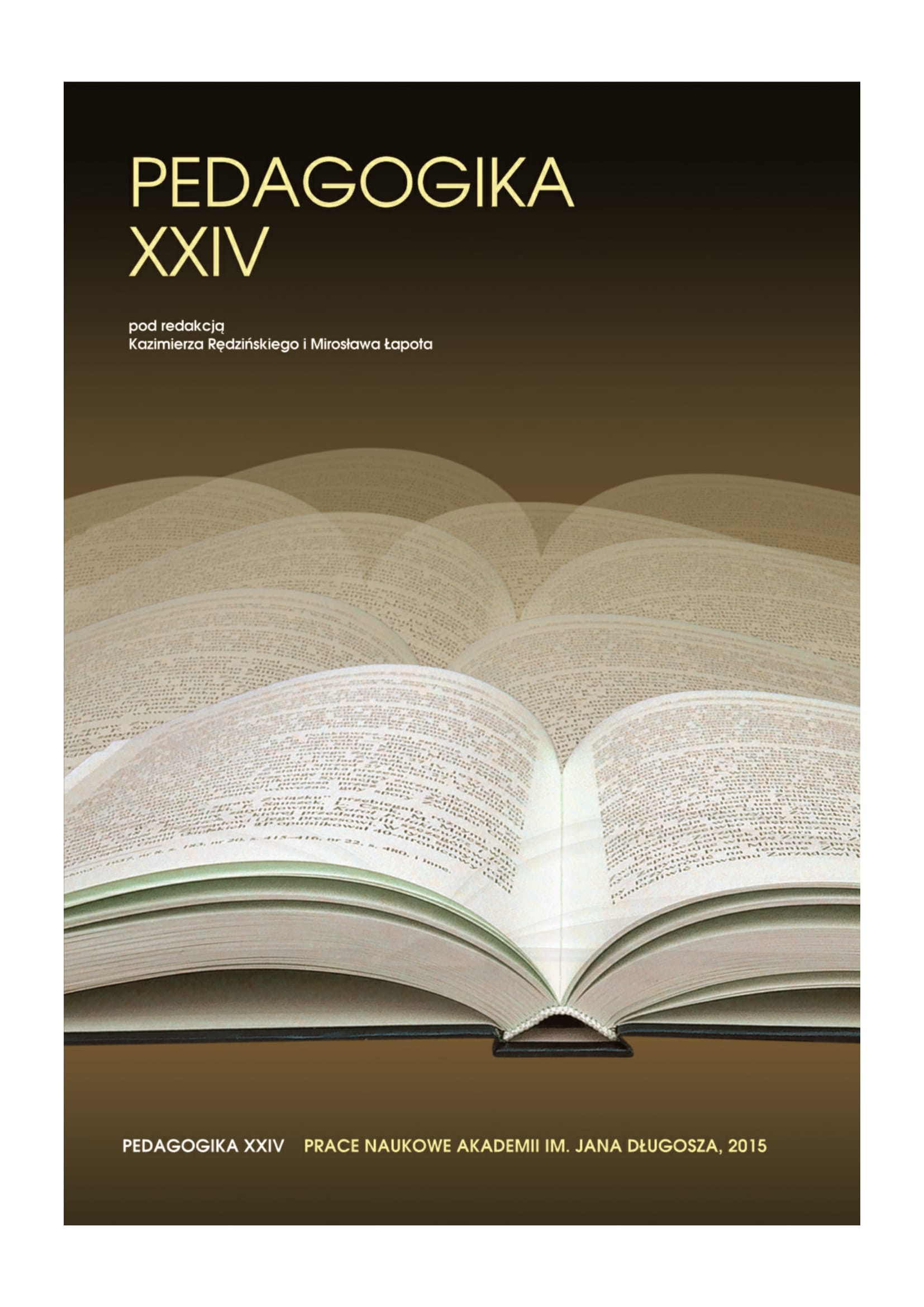 Summary/Abstract: The development of modern nationalism and anti-Polish policy of the Prussian authorities contributed to the deterioration of Polish-German relations in West Prussia in the late nineteenth and early twentieth century. Religious differences also did not favor non-confrontational coexistence of both nations. At that time an important role in shaping national consciousness of Pomeranian Poles played a Polish newspaper. Press repeatedly served as educational. On the pages of Polish newspaper, journalists were informing readers about the German policy and ways of fighting from germanization. The journalists also were presenting themselves as defenders of the Polish language and the Catholic faith. As a result, they were showing the Germans through the prism of national and religious differences. On the pages of the Polish press Germans Protestants and Germans Catholics were shown otherwise. This article treats about how the Polish journalists were shaping the imagination of Poles about the German Protestants and Catholics in West Prussia in the late nineteenth and early twentieth century in the face of intensifying conflict based on nationality.