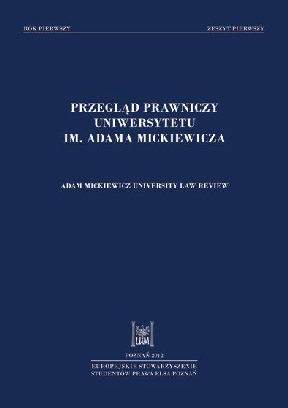 Summary/Abstract: One of the main tasks of the Police is to prevent the committing of criminal offences. Crime prevention is the part of the Police’s activity which aims to reduce the number of crimes and offences committed through preventive and educational programs, aimed particularly at younger people. In the context of crime prevention in the United States of the 1960's, the idea of community policing was born. It involves the close cooperation of the Police with members of the local community. Its development began in Poland in the early ‚90's, mainly due to the significant increase in crime, but was very slow. Therefore, compared to Western countries, the idea of community policing, in practical terms is still in the early stages of development in our country. However, it is already possible to specify numerous examples of its actual occurrence. Community policing requires wise, consistent and constant repetition of actions so that it will have positive effects in the future.