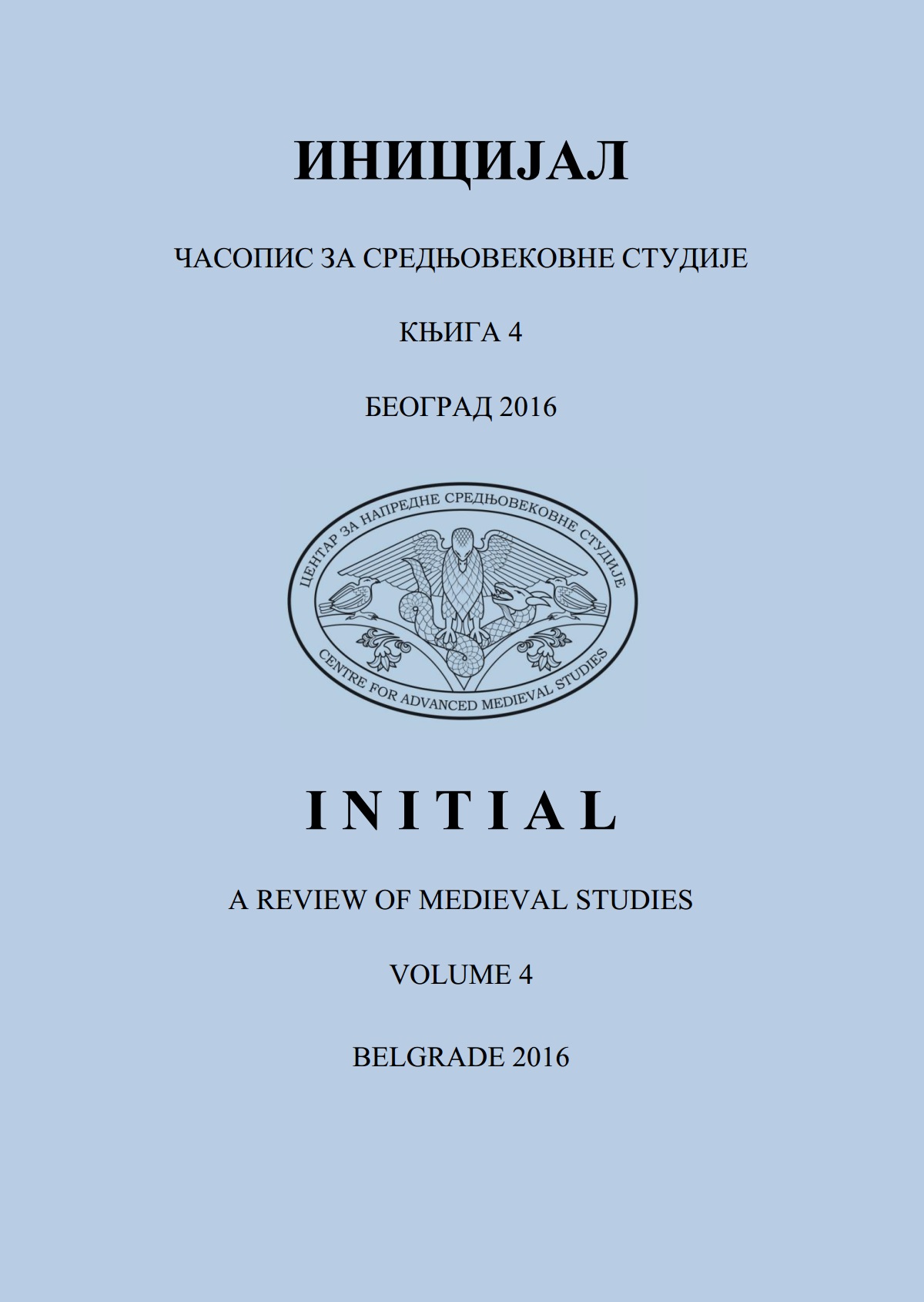 Summary/Abstract: The present study is an analysis of the defensive system of the southern border of the medieval Hungarian kingdom, namely the area today known as the Banat. In the Middle Ages the region was divided into several counties (Timiş/Temes, Caraş/Krassó, Keve, Torontal, Cenad/Csanád and Arad). From the last two decades of the fourteenth century it was under constant Ottoman pressure. To stop the incursions from the south of the Danube, a defensive line was built on the Hungarian bank of the river which took its final form at the beginning of the fifteenth century. The fortress of Severin was one of the main pillars of the Hungarian border defense, along with Belgrade fortress. The Danubian defense system contributed for a century to Hungary’s protection against Turkish pressure. In 1524 the strongholds of Severin and Orşova were conquered by Turkish troops, marking the fall of the southern defensive line. The collapse of the fortresses on the Danube had an ill-fated result for the Hungarian kingdom, which in the first half of the sixteenth century succumbed to the Ottoman advance.