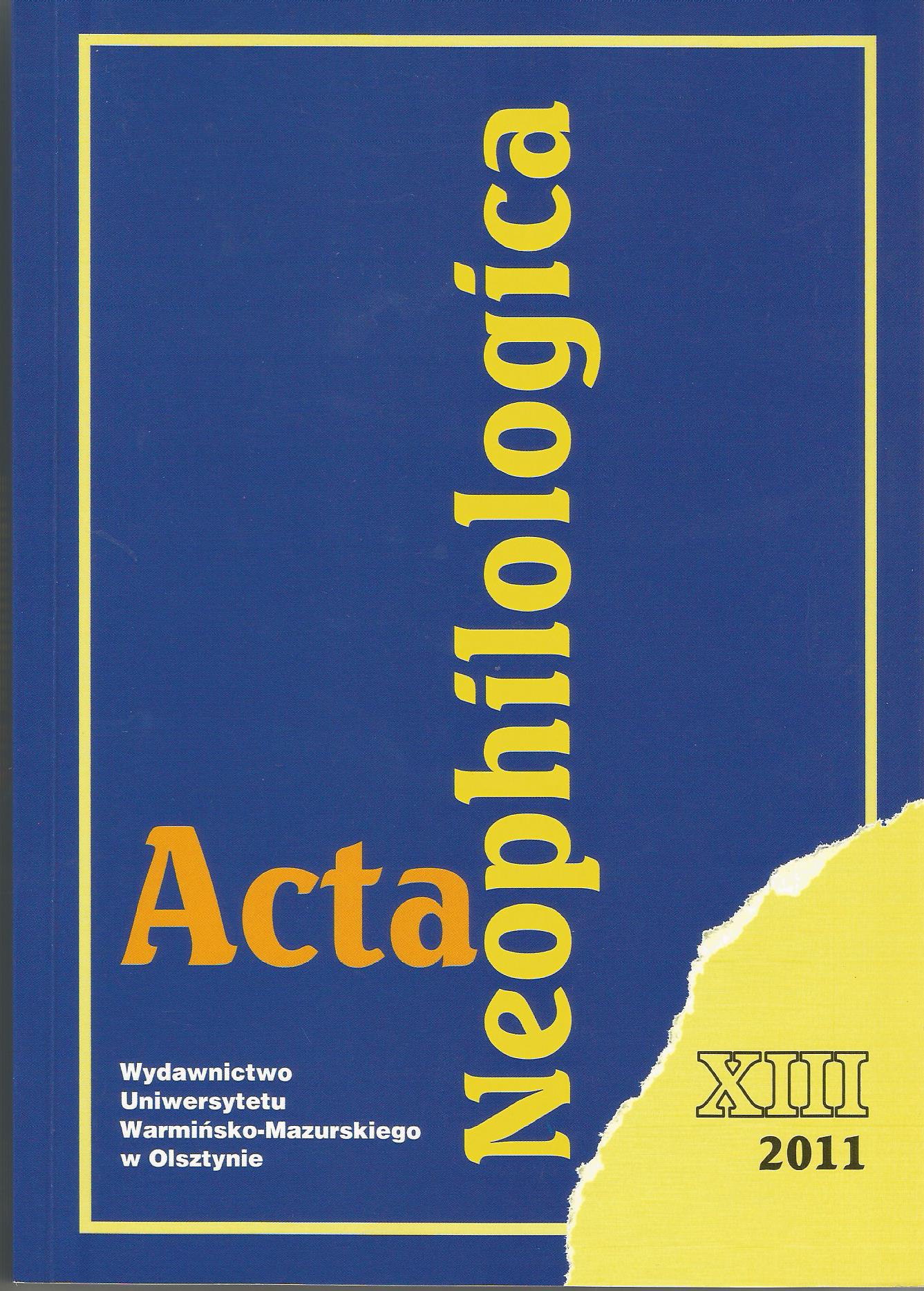 Summary/Abstract: The following article presents the latest version of circumstances and cause of death of Sergey Yesenin. It should be seen as an edition as well as addition to the recently published monograph Murder of Sergey Yesenin. Criminalistic, historical and literary study (Szczytno 2009), where the primary version of the poet’s murder was depicted. The following revised version reveals some new figures which were directly involved in the tragic death of Yesenin, i.e. Iosif Stalin as the initiator or Georgy Ustinov and Vasily Nazarov as the executors of that perfidious deed. The author projects a plan of the plot, a calendar of the last days and hours of Ysenin’s life, brings out unknown facts and hypotheses which prove a planned homicide committed by members of Soviet secret police (Joint State Political Directorate) and, therefore, disqualify the official version of suicide.