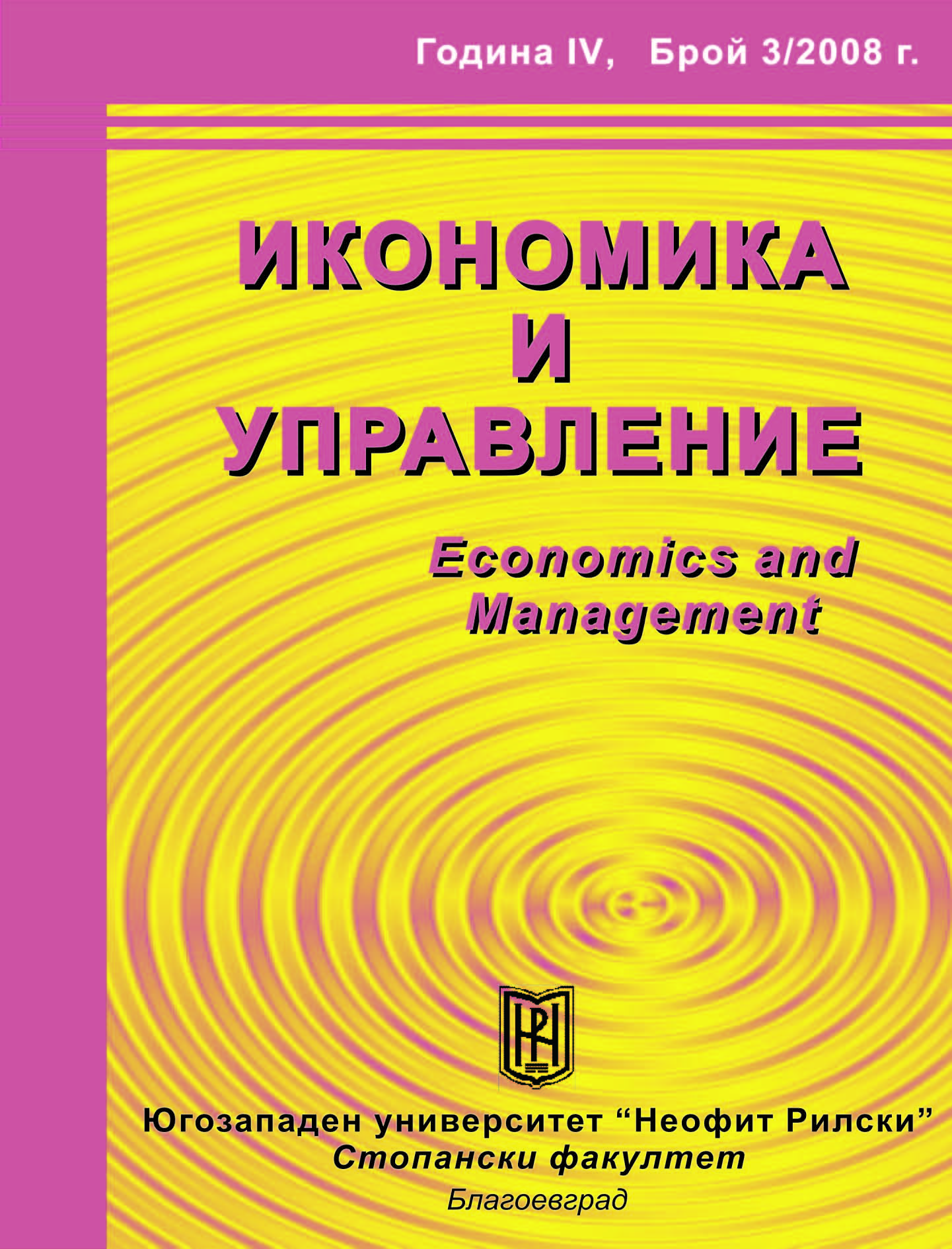 Summary/Abstract: Tourism is one of the basic factors and measures of the modern globalizing economy. Since its first mass appearance in the 1950’s, despite some crisis-related phenomena, it has constantly been developing with increasing rates. This explains also the dynamics of the tourism arrivals which have increased from some 287 million for 1986 to 596 million for 1996 and according to a forecast by UNWTO will reach 1,6 billion by 2020. Tourism is an important source of receipts, of revenues as well.Its annual turnover has increased from 1,9 trillion USD in 1987 to over 6 trillion USD in 2007. Alongside with its high economic potential, tourism plays also an important social role exercising a significant influence over the employment of population. Together with its positive aspects, the development of tourism caused some negative effects as well among which the most substantial ones are the pollutionof environment and the ethnical and cultural conflicts. Therefore, the up-growing development in a global scale evokes, from one side, a continuous necessity of well-trained human resources, and from the other side, these very same human resources are being employed in a complex, multifactor market environment. The requirements for the knowledge and the qualifications of the employees in tourism are increasing. In Bulgaria, as a part of the world tourism, the above described processes are taking place as well, but some specific characteristics are added to them, such as: the exclusively intensive development of the hotel superstructures in the recent ten years; the country’s accession to the EU; the changes in the legislation; the development of the passive international tourism and etc. In the field of the higher education of tourism. Altering in the field of the higher education has been imposed as well: the introduction of new educational and training degrees and the credit system; lots of new majors have been created in both the private and state universities, some of them having no tangible assets, no well-prepared trainers and professors, or no suitable structures and no legitimacy. Regretfully, some iondications have appeared for the devaluation of the diplomas for the bachelor’s and master’s degree in tourism, which increase our responsibility as trainers and professors and imposes us to rethink and evaluate the new reality. In this regards, the purpose of the present paper is on the basis of the achievements and the experience of the first university “Tourism” major in Bulgaria, to draw out the new challenges in front of the training in the three degrees of higher education.