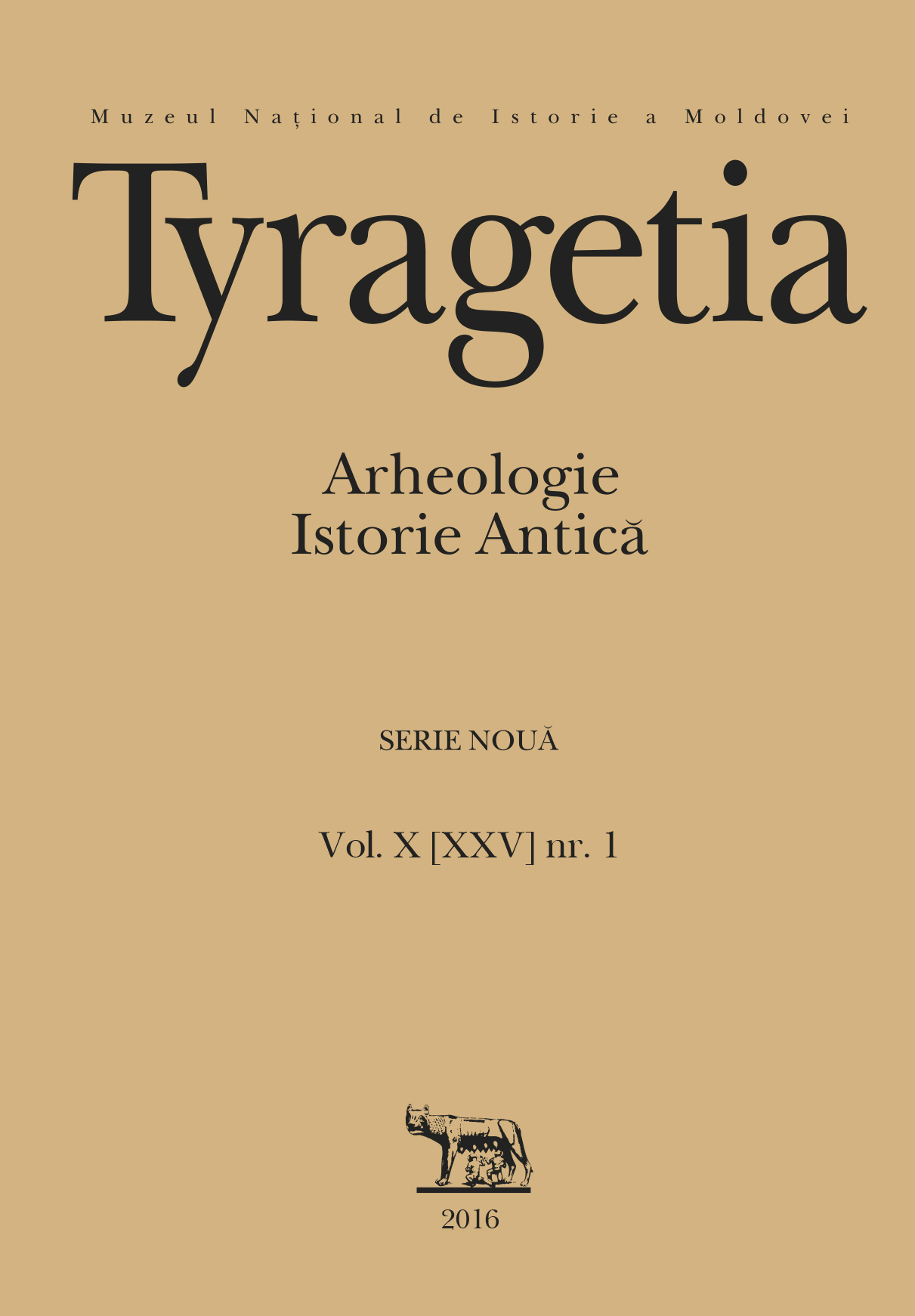 Summary/Abstract: The author presents data on coin findings in the Republic of Moldova, about which there are known from the discoverers or from some communications or publications of the second half of 2015 and the first half of 2016.Among the ancient coin issues there are a hoard of siliquae found at Lărguţa (Cantemir District) and some isolated finds of Roman coins.The Middle Ages are represented by an ingot of the sommo type, originated from the Old Orhei area, a few small complexes from Costeşti (Ialoveni District), Old Orhei, and Alcedar (Şoldăneşti District), and the coins found during excavations in the Soroca Fortress in 2015.