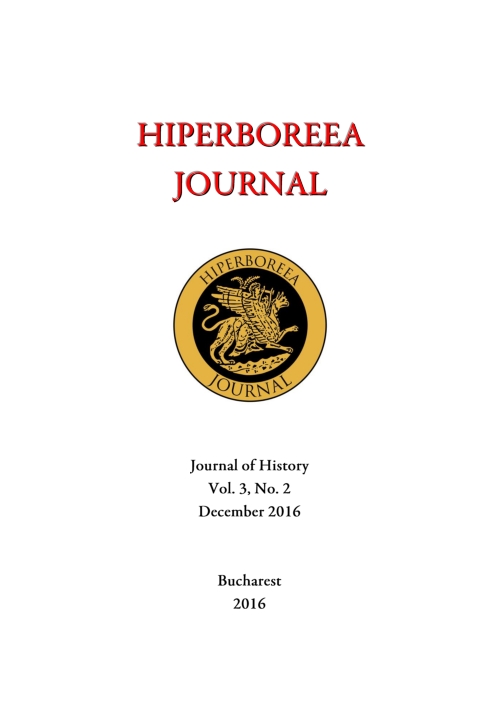 Summary/Abstract: The current article describes the reforms in Romanian, Yugoslavian and Bulgarian football in the years of Stalinism (from the arrival of the Red army on their territory to the death of Joseph Stalin on 5 March 1953). The article present a parallel between the political processes and the changes in the local football. The Soviet influence and the specificity of their model are explained compared to the model of each individual country.