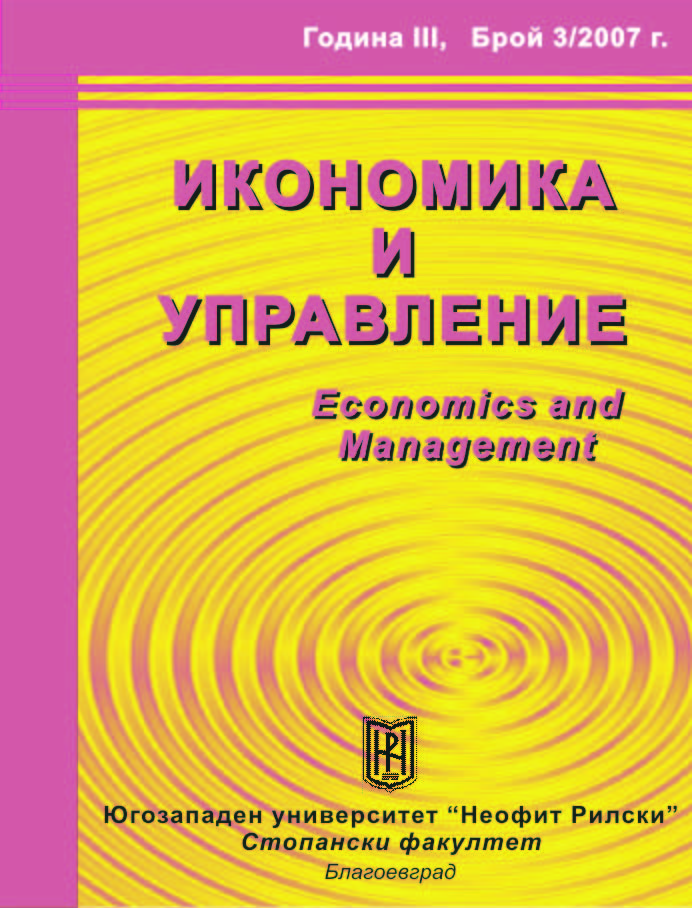 Summary/Abstract: The treat is about discussions with economic subjects, organized during the Sixth regular session of Regional assembly of East Romelia in which Stephan Bobchev took participation. In the text are described Stephan Bobchev’s attitude, opinion and economic point of view about examined issues including “The low about mortgages”, “The low about tobacco”, “The low about rates of court expenses andrights”, “The low about taxes of real properties and incomes” and discussions about measures the director had taken about stopping misuse with real properties in the region. The sixth regular session is the only one Stephan Savov Bobchev took part in.