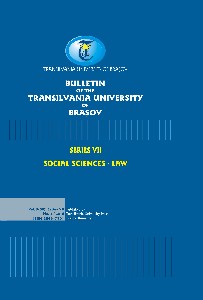 Summary/Abstract: The dynamics involved in the development of Role Playing Games (i.e. RPGs) were previously associated in digital anthropology with the economic goals of the developers and producers (Rettberg, 2007, p. 24). In this article, I reconsider the attraction that Diablo III is meant to engender among players. I also review the features that transform this game from an entertainment platform into a simulacrum that entails countless hours of repetitive work. I conclude that Diablo III represents an elaborate metaphor of achievement through work.