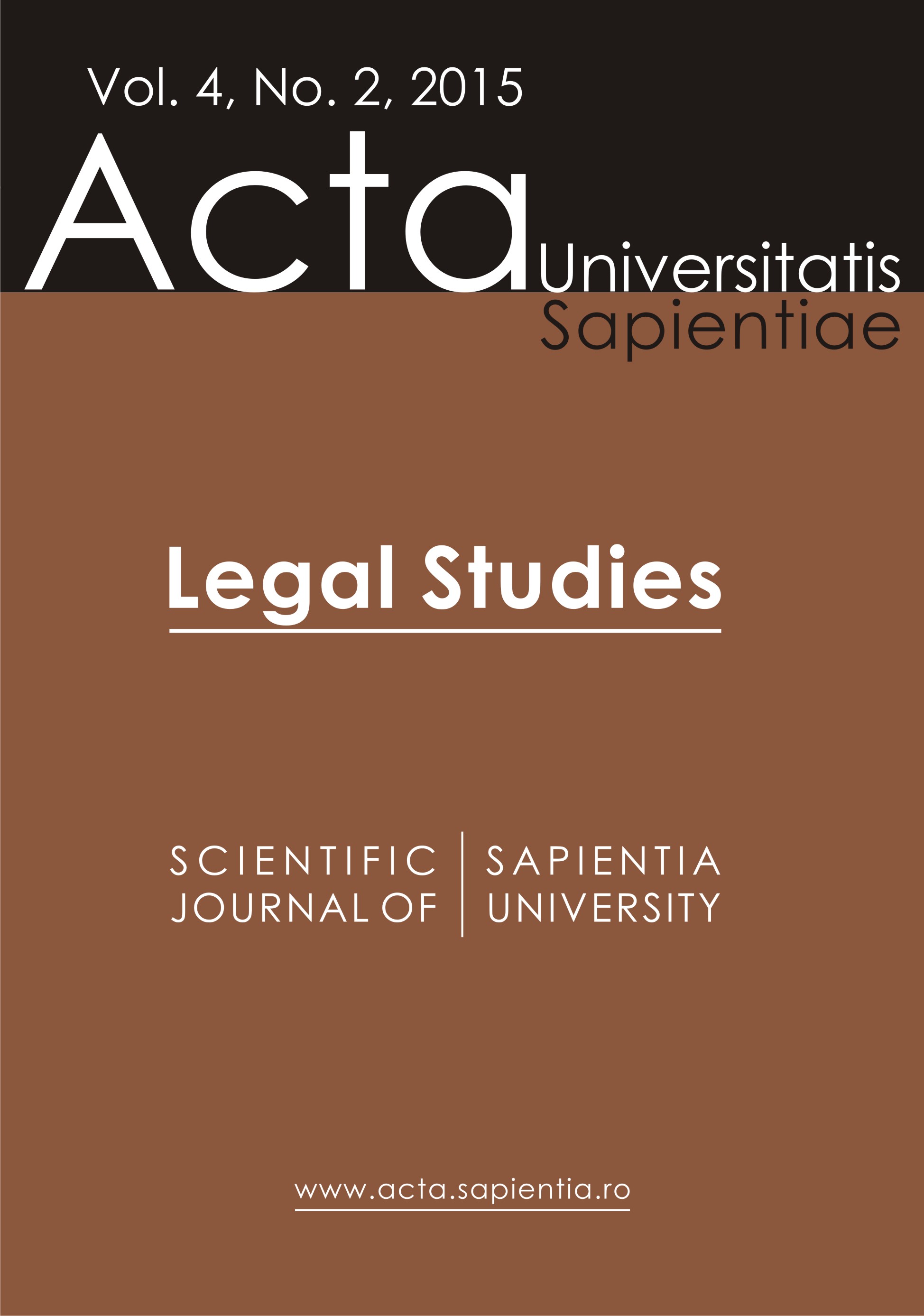 Summary/Abstract: Bilingual or multilingual universities are not new or rare in the world. Rarity is, however, the teaching of legal sciences at university level in another language than the language of the majority. Unfortunately, after starting the Bologna process, minority languages (as teaching languages of legal sciences) have got in the grip of official languages openly used for centralizing, homogenizing and assimilation, on the one hand, and English as lingua franca of globalization, on the other. The study aims to draw attention to functional bilingual models of legal science teaching at law schools and also to make an inventory of the factors that either generate, or hinder such forms of education, at the same time identifying solutions in this field.