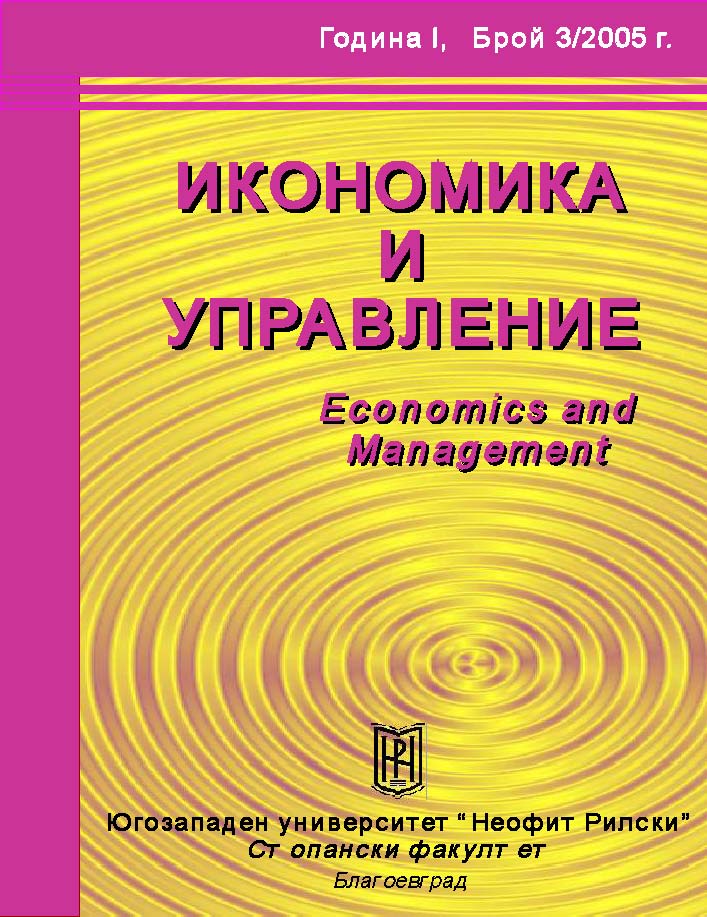 Summary/Abstract: The paper “The Flat Taxes: Theory and Practice” has two main objectives. The first is to inform the reader about the recent developments in the field of economics and politics of the flat taxation mainly in the post-communist countries. The second objective is to comment the eventual consequences of the flat taxation in Bulgaria in the context of the theory of optimal taxation and different efficiency criteria (Pareto and Dalton). The main conclusions are also two. Firstly, the flat taxation is not a right-wing economic policy, since we have both supporters and opponents of the flat taxes among right-liberal economists. The same situation exists in the leftist camp- some Keynesians support flat taxation, other left-wing economists reject it on the ground of social justice and fairness. Secondly, from the point of view of the theory of the optimal taxation we have serious reasons to believe that the so-called “deadweight loss” of flat taxation is higher compared to progressive taxation. This conclusion is based on the idea that the “rent seeking” costs and uncertainty related costs should higher in flat tax environment compared to progressive taxation.