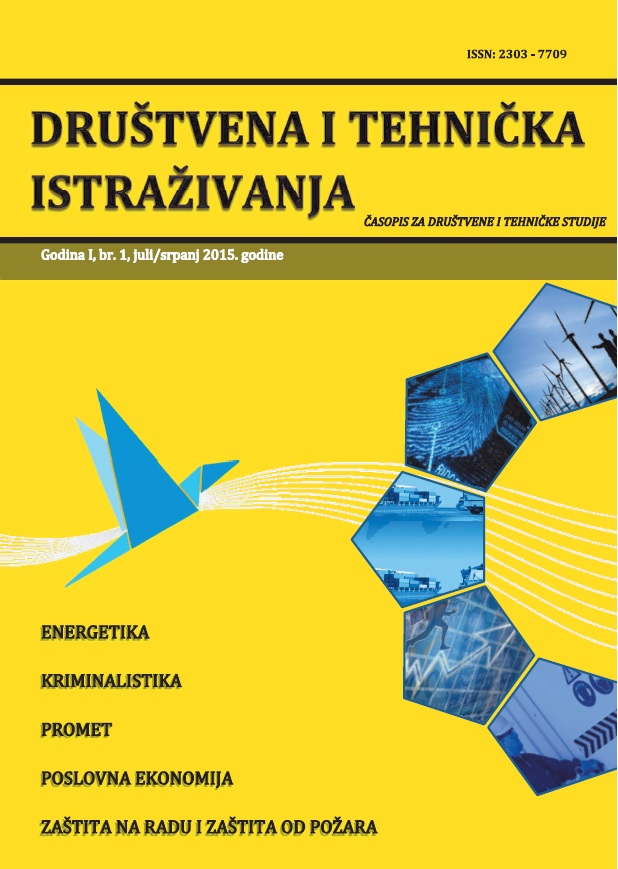 Summary/Abstract: Strategy development forming of transport policy of the European Union was planned by the agreement from Maastricht (07th February 1992) when the European Union was formed. The main goal of the EU transport policy is to ensure free and efficient transport of people, goods and services through an economical and safe way for society and the environment. Besides the abolition of physical, technical and fiscal barriers in the movement of goods and passengers among EU member states, the European transport policy aims to achieve integration of transport means and the integration of national transport networks. Integration of national transport networks creates conditions to form a single European transport market and unique transport network. To achieve this objective in 1996 Trans-European Transport Network (TEN-T) with 14 priority projects or 14 prioritized transport routes were formed by the EU. During the period from 1996 to 2004 the TEN-T network got another 16 priority projects, so that today TEN-T network makes a total of 30 priority transport routes. Furthermore on the three Pan-European Conferences (Prague 1991, Crete 2004 and Helsinki 1996) EU has brought development strategies for Pan-European corridors which represent road, rail, air and port transportation links in central and south east Europe. Pan-European network consists of 10 corridors. This network corridor along with the TEN-T network of prioritized transportation routes allows the creation of a single European transport network and a single transport market, as well as the the economic development as a whole.