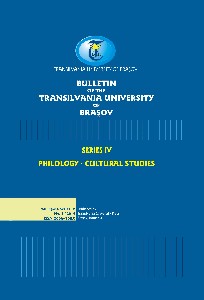 Summary/Abstract: According to the theory of cognitive linguistics, metaphors shape not only our communication, but also the way we think, act in our everyday life, and even vote. On the other hand, economic theory is based on the use of metaphors and figurative thinking. The aim of this article is to describe the manipulative usage of metaphors in Bulgarian political discourse. The object of cognitive discourse analysis are political texts published in Bulgarian newspapers and on the Internet. Bulgarian politicians often use metaphors and figurative language not only to amuse their audiences but also to influence the unconscious mind of the people.