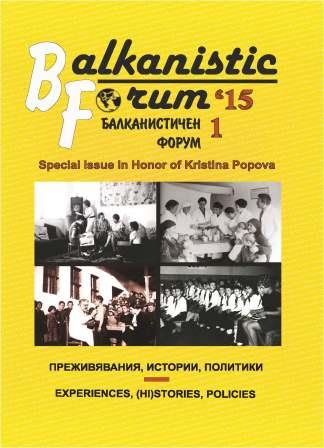 Summary/Abstract: This paper draws the attention on the role of diaspora nationalism for the disintegration of Yugoslavia. From a comparative perspective it focuses on the significance of diaspora groups in the Serbian, Croatian and Albanian context. With regard to the divergent political constellations it discusses government strategies to mobilize Diaspora, modes of institutionalization, the role of historical legacies and the various initiatives taken by Diaspora groups in order to support the respective ethno-national community. It also shows that Diaspora is not a natural given but always a community in the making with divergent interests, motives and aspirations. Overall, it can be stated that the relationship across the state borders and the political commitment to the country of origin depend crucially on the political developments in the region.