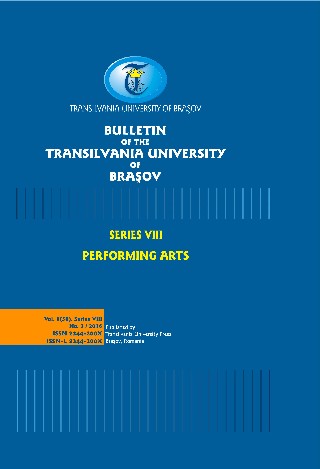 Summary/Abstract: Giuseppe Verdi creates, in his opera “Rigoletto”, a different type of Seducer, who is not punished for his deeds; he creates the Duke of Mantua. Verdi’s Don Juan is the man of the ephemeral moment, of the futureless conquests, He characterizes himself in his ballad: “La donna è mobile.” “The woman changes her mind, oftentimes, Insane is the one who believes in her.” Giuseppe Verdi went even further than W.A. Mozart and opened other gates to the Seducer, where the moral does no longer exist or is no longer considered. Verdi, in contrast with Mozart, played with the real and the surreal, with the sublime and the grotesque, alike.