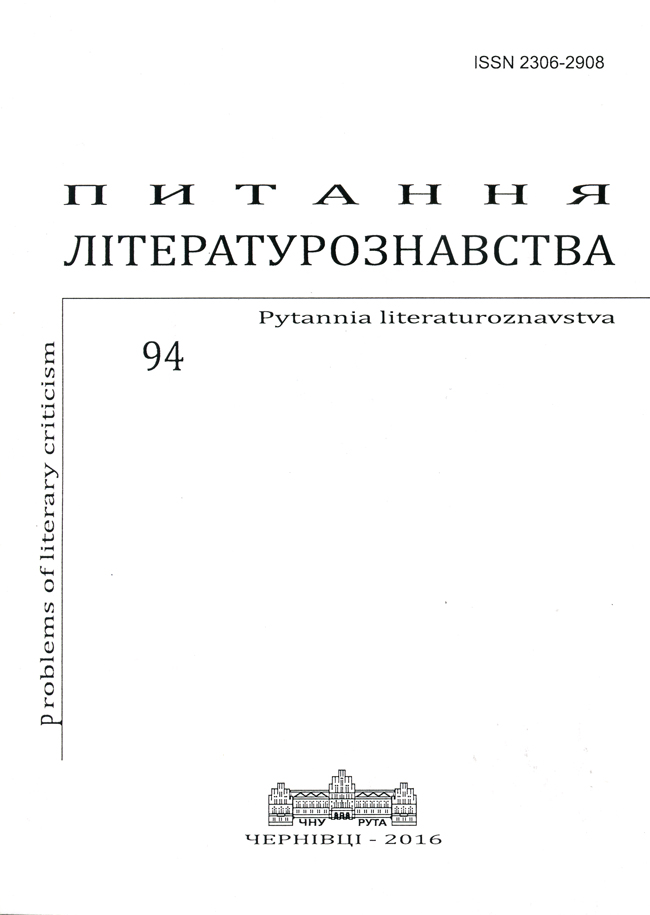 Summary/Abstract: In the format of interpretation the creative laboratory of Shakespeare’s “The Tempest” is being revealed. By all accounts “The Tempest” has no specific sources. This study, however, supposes, that Shakespeare could refer to the basic concept and, from this perspective, even very closely rely on the details. Hence, it is proved, that the philosophical impulse of Shakespeare’s tragedy can be considered the introduction to the “Oration on the Dignity of Man” by Giovanni Pico della Mirandola, created for the forbidden later theological discussions on relevant topics in Rome (1486), which dealt with the possibility of moral self-determination and individual responsibility. Imposing the lines of the treatise by Pico on the images and plot of the drama by Shakespeare, we immediately notice a twisted three-dimensional image, the transition from abstract relationship to the visible processes of existence and consciousness, at the same time fantastic and real. This analysis is based on the statement, that “The Tempest” can be interpreted as the staging of memorable images of Pico. This statement is relevant to point of view, according to which Shakespeare could choose the idea of the Oration, or directly from the passage of the text. Shakespeare consciously goes beyond the ideas of Pico. If the quotations from the text of Pico are considered as a subtext, it immediately becomes evident that scene, characters and action of the play are based in some way on a complex conceptual scheme. With the underlying meaning of the Oration by Pico, “The Tempest” is a powerful creative experiment and a reasonable appeal to the uniqueness of human life and spiritual freedom of a man. Thus, this study, without resorting to discuss specific aspects of the play, aspires to promote scientific debate about its hidden meaning.