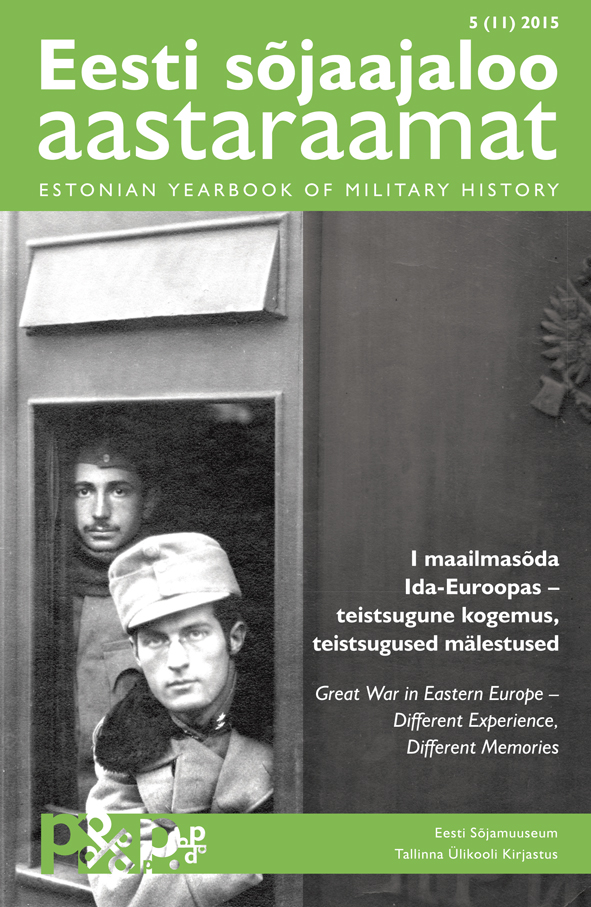 Summary/Abstract: The task of the Austro-Hungarian occupation authorities in the Polish lands, which belonged to Russia until World War I, was to carry out the military functions in the rear area as the territory behind the front and not only to reduce the overall military burden but rather that Poland would make an active contribution – a task which required winning over the hearts and minds of the people. Longer version of the abstract in English is included in the article, starting from p 74.