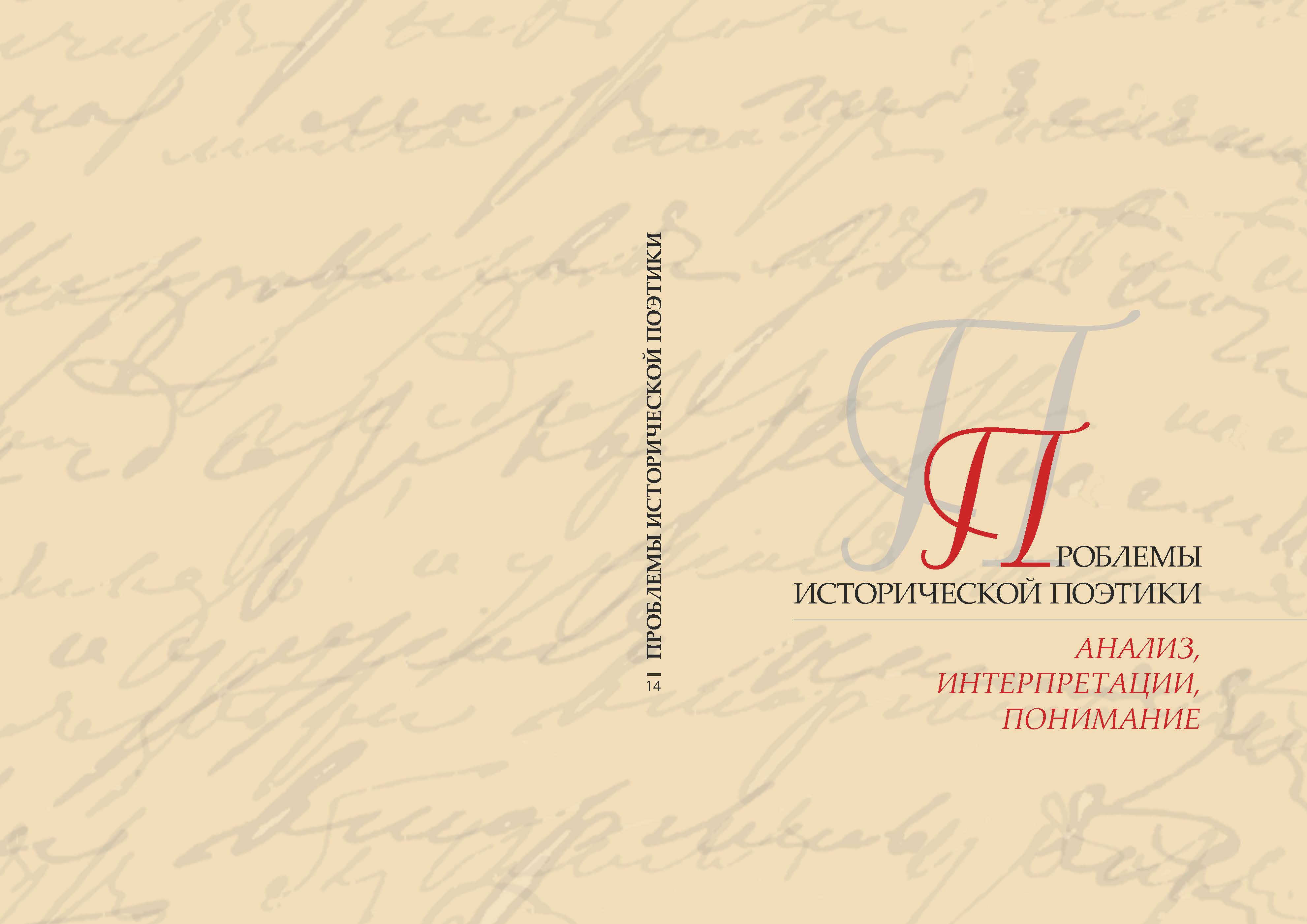 Summary/Abstract: The article presents the results of the research of temporal composition of the novel of Ivan A. Bunin “The Life of Arseniev”; it reveals the types of artistic time continuum and characterizes their interrelation and role in the novel. The article defines the temporal composition of Ivan A. Bunin’s novel as a complicated multilevel and top-down structure, which produces different types of artistic time: sociohistorical, family and household, natural-cyclic and biographical. The above-mentioned chronotopical levels are of different volume and importance in the artistic world of the novel. Along with the temporal levels listed above, the author of the article has determined and investigated the time structure of Eternity, which plays a significant role in the novel and involves Christian Eternity of God and of an Immortal Human Soul. Two spatial and temporal models, the 'time of human life' and 'Eternity', contain the crucial coordinates for comprehension of specificity of the artistic time of the novel and of Bunin’s human being concept: the fact of the birth of a person and time of his life get projected onto Eternity. The performed study of the types of the artistic time and of their interrelation and role in the novel “The Life of Arseniev” allows us to make a conclusion that the life of the central character is shown not in one, but in different spatiotemporal formats at the same time: through sociohistorical, family and household, natural-cyclic and biographical chronotopes — and simultaneously the life of Arseniev is put in the time structure of Eternity. This key element of the novel's spatiotemporal structure is very important for understanding of the novel and witnesses as follows — the story of Arseniev is not just a narration about mundane desires of a human being, but also about his immortal soul.

Мотивы исканий смысла бытия в сюжете романа И. А. Бунина «Жизнь Арсеньева» The Motifs of Searching for a Sense of Being in the Plot of the Novel by Ivan A. Bunin “The Life of Arseniev” 2020
2022 © CEEOL. ALL Rights Reserved. Privacy Policy | Terms & Conditions of use
ICB - InterConsult Bulgaria ver.1.7.2509