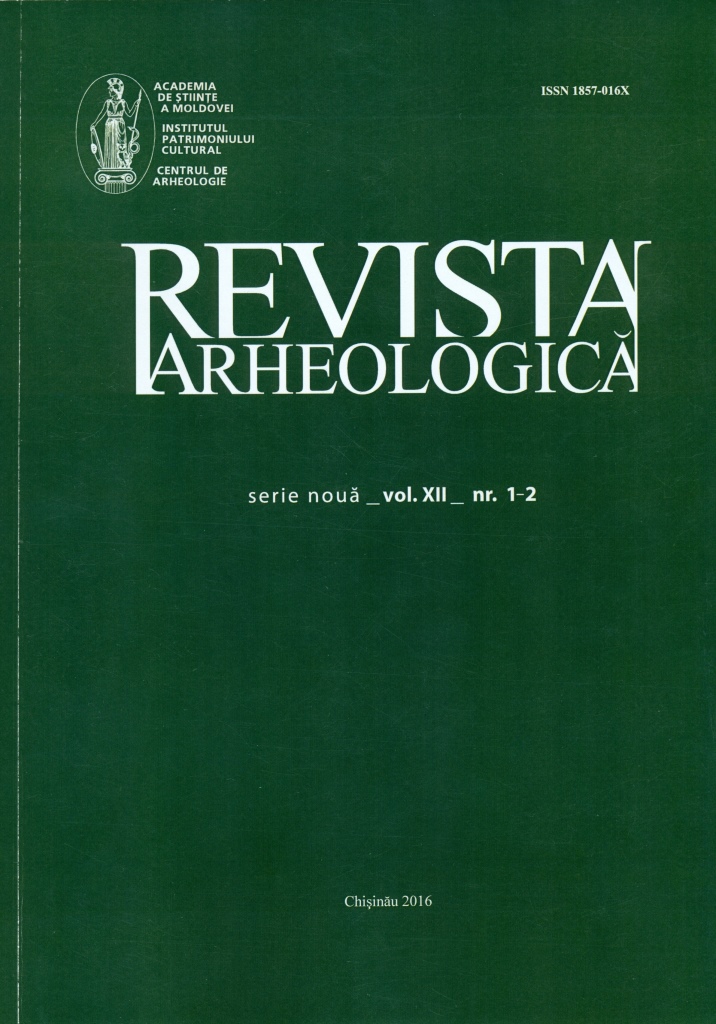 Summary/Abstract: In our article, we have studied the burials of the Pecheneg-Uz peoples with the remains of horse (9th-14th centuries) on the territory of the Prut-Dniestr region. 83 graves were analyzed. Attempt was made to emphasize the features of Pecheneg and Uzian (Turk, Oghuz) burial rites. It is generally accepted that Uzes placed the remains of the horse over the person. However, the Pech- enegs placed them near the person, at the same level. Based on this feature, the Pecheneg type of graves in the Prut-Dniestr region is more common, while the Uz type is rarer. During the research, it was found that the type of horse remains is also a good ethnic and cultural marker. The Pechenegs buried their deceased with the skull of a horse or with a folded skin of a horse. The Uzes buried the dead with a stretched skin. In this way, the rite of the Pechenegs and Uzes is similar. This stems from their kindred origin, which is confirmed by written sources. They contain information that the Pechenegs were Oguz tribes. It is suggested that the placement of horse remains upright in relation to the deceased is due to the penetration of Islam among the nomads. In the Prut-Dniester region, such burials are mainly spread in the Golden Horde period. It turned out that graves of Pechenegs existed in the Prut-Dniester region in the 10th-11th centuries. The graves of the Uzes are typical for the whole period of 10th-14th centuries. By comparing the burials of the Pecheneg-Uzian peoples of various regions of the Eastern Europe in 10th-11th centuries, we can conclude that the social stratification on the Prut-Dniestr territories was weaker than in the Transvolga region. Also, in relation to the Prut-Dniester region, it was pointed out the fact that the greater the amount of bones accompanied by horse remains in the grave, the more likely it should be attributed to a later time, and the lesser - to an earlier period.