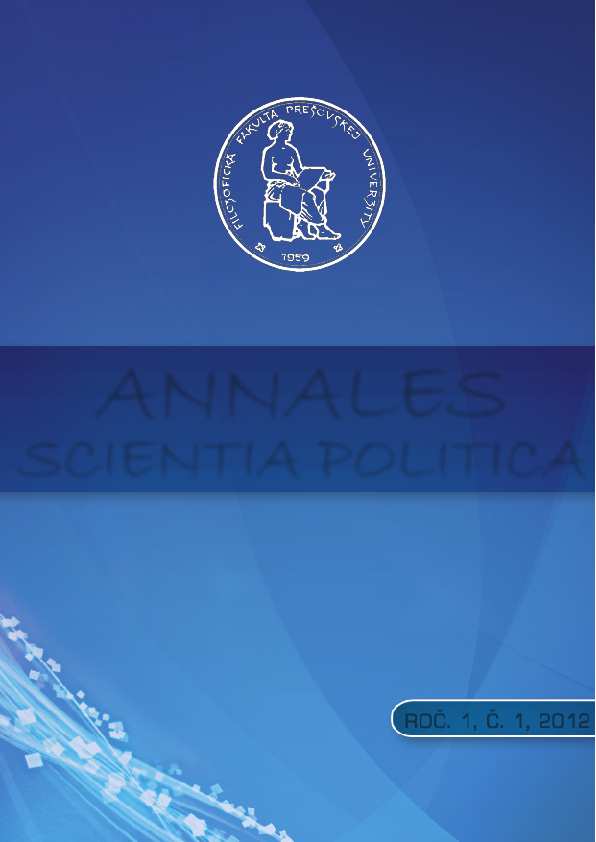 Summary/Abstract: The study focuses on the use of outdoor advertising media in the 2010 Presov mayoral election campaign. It aims to outline the theoretical framework underlying the research, describe the methodological approach to the research, and provide the results of analysing and comparing the use of outdoor advertising by the mayoral candidates in the campaign. The pieces of data for this research were acquired in three phases: at the beginning of the campaign, in the middle of it and at its end. The author of the study comes to the conclusions that a wide variety of outdoor advertising media was used in 2010 Presov mayoral election campaign; the way of using the advertising media was specific to one candidate, however, the way of using the advertising media by other candidates was similar in many aspects and it cannot be ruled out that their campaign strategies were reactive or interactive in character.