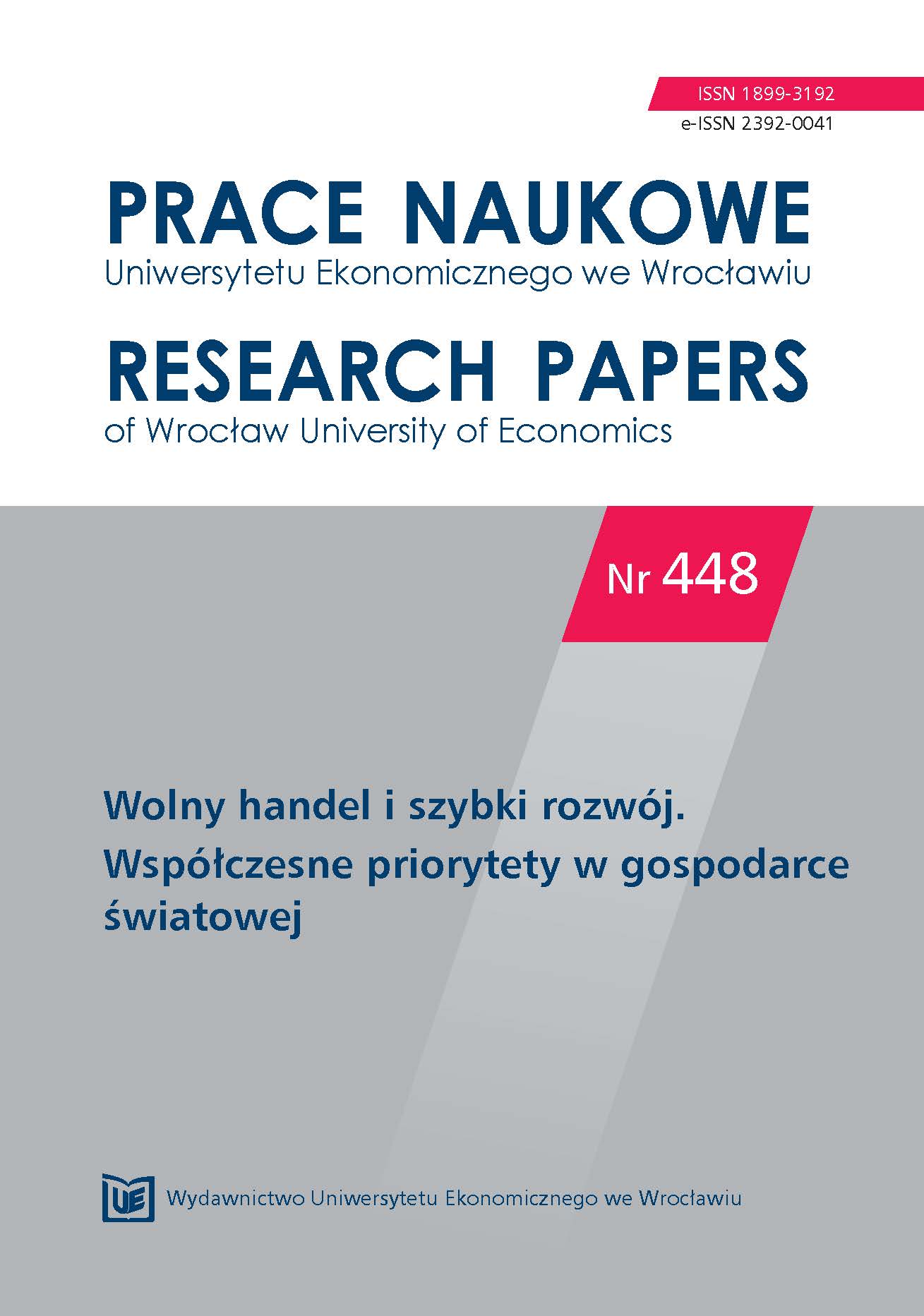 Podsumowanie 40-letniej współpracy Unii Europejskiej oraz Chińskiej Republiki Ludowej. Dalsze perspektywy rozwoju
A summary of the 40 years of cooperation between the European Union and the People’s Republic of China and further development perspectives

Summary/Abstract: The last year marked the 40th anniversary of the establishment of diplomatic relations between the EU and the People’s Republic of China. Those forty years constitute a period of utmost importance, during which mutual economic, political, cultural, and business connections have been built between the parties. It has served to exchange experiences, undertake joint investments, create joint strategies, and development plans. This period has not, however, been free of difficult, or even dangerous, moments and conflicts, which have now and again threatened to damage the relations between the parties. Nevertheless, in spite of the cultural, systemic, and political differences, the cooperation is today very positively evaluated. The aim of the present paper is to summarize the forty years of cooperation since diplomatic and political relations between the People’s Republic of China and the EU were established. The paper will also attempt to provide answers to certain important research questions. What are the results of the forty years of cooperation? What are the present problems of the parties and their development perspectives? A critical analysis is also included of articles and other works referring to the recent economic occurrences – mostly those which took place in China, a country which is currently struggling with a crisis of the financial market, but also those which came about in the EU, which is at present facing migration problems, and still needs to deal with the consequences of the Eurozone crisis.