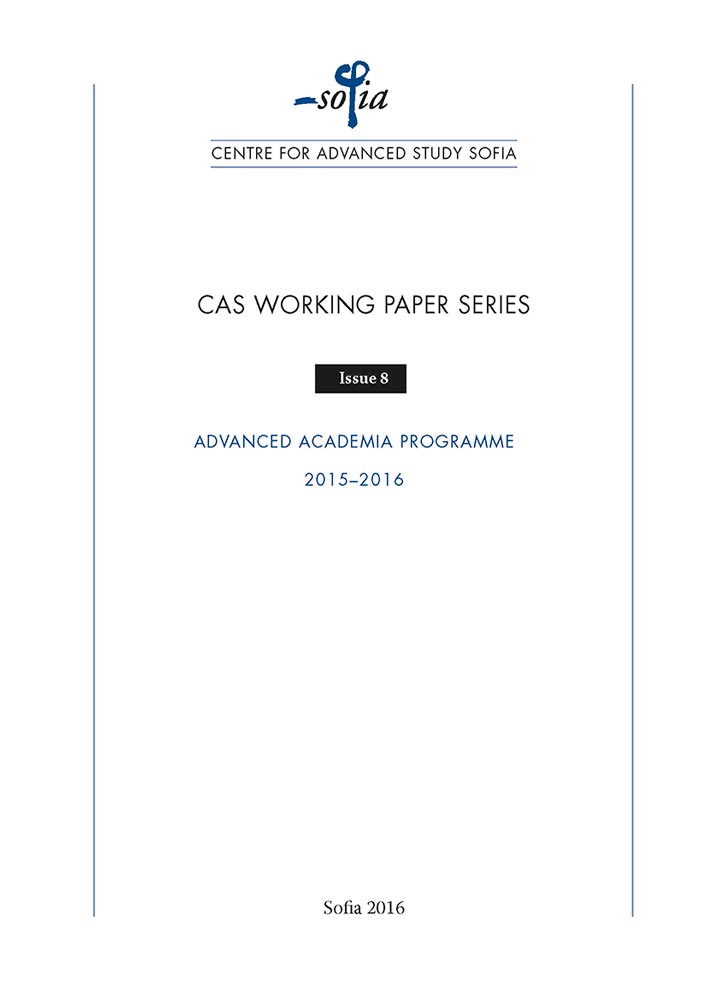 Summary/Abstract: The paper investigates the collective memory discourses and the politics of memory related to the deportation of the German minorities from Romania to the Soviet Union (1945-1949) in a transnational context. It looks at the place occupied by the deportation in the memory discourses and practices of a series of actors with interests at stake in the memorialization of the event, from the beginning of the 1950s to present times. Furthermore, by using the Romanian German case, the project critically discusses the place of ‘German victimhood’ in a memory landscape which is ‘multidirectional’ and ‘transnational’ and in which the Holocaust is a fundamental reference point. Thus, the present project aims to contribute to answering key issues for both memory studies and German studies.