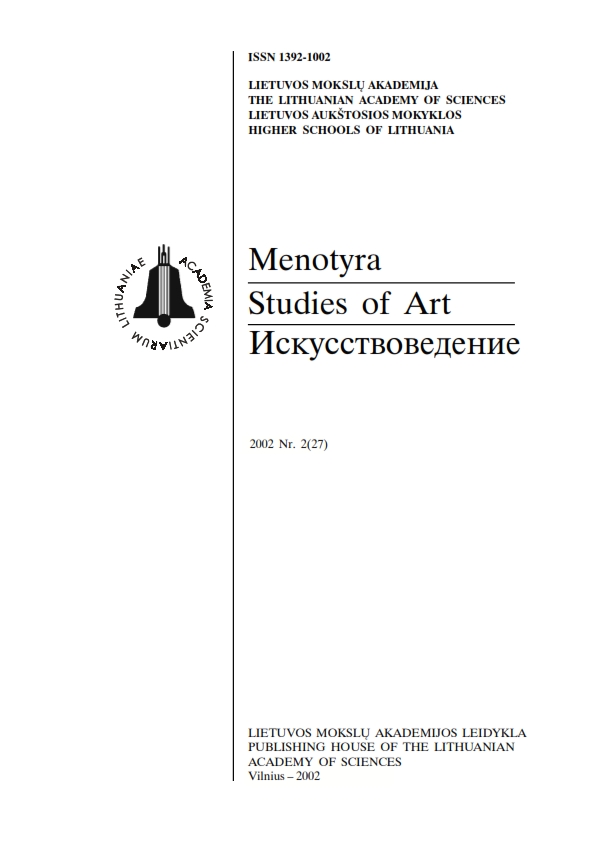 Summary/Abstract: The works of the poet Antanas Baranauskas represent a shift from the cyclic interpretation of time, which belongs to the paradigm of natural and mythical consciousness, towards the linear historical time. This observation, which has already been discussed in the articles of the same author, here is developed in two aspects. On the one hand, it shows that the historical conceptualization of experience in Baranauskas' poetry is sanctioned by the figure of God. On the other hand, it raises the hypothesis that the linearity coming into force can be considered as the factor bringing about the Christianization of the Lithuanian consciousness. The mental reform introduced by Baranauskas is analyzed in the broad context of the paradigmatic alternatives of the perception of time that is characteristic of the European civilization.