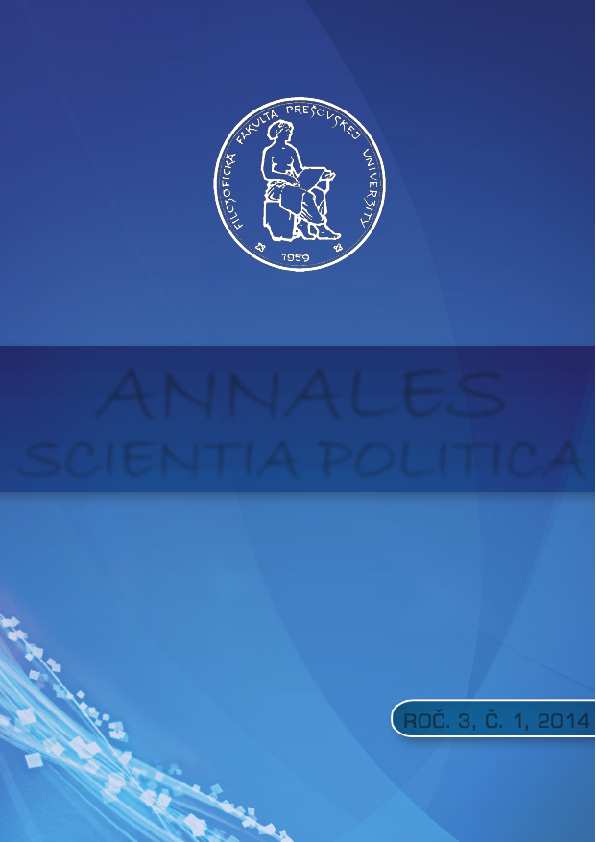 Summary/Abstract: The European Union is facing new challenges, which it has to solve for its survival. In fact many of them have deeper roots and are at least partially originating in a misconception of European institutions. The economic crises 2008 accelerated the urgency for their solution. This paper focuses on three problems. First, it claims the necessity for a transnationalisation of the debate of social justice. Secondly, it shows that the rigid concept of a state’s sovereignty blocks the possibility to democratise the European institutions. And finally, that predominating Germany can cause the collapse of EU.