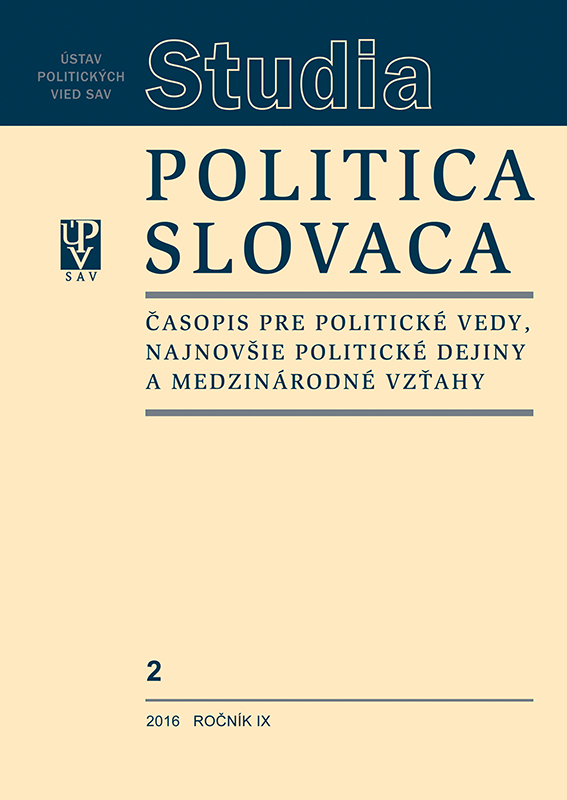 Summary/Abstract: The paper deals with the normative democratic theory of the Czech dissident Petr Uhl (born in 1941), a revolutionary Marxist and Trotskyite. It describes the ambitions and analyses the problems of his main political work “Program of Society’s Self-Organization” written in the late 1970s. In this work Uhl attempted to describe, interpret, and criticize the existing political system in Czechoslovakia but also in the Western world and designed a normative democratic theory. The article also discusses the question of who influenced his thinking and answers two further questions: How was his “Program” perceived? and Did Uhl change his political point of view in the years following the publication of his program?