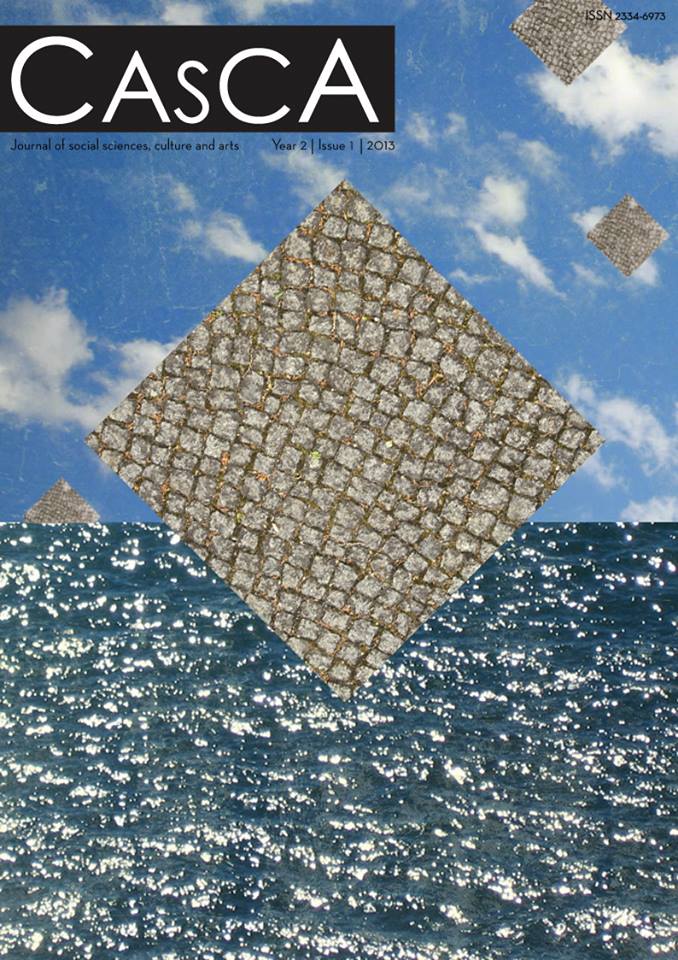 Summary/Abstract: The goal of this paper is to analyze the visual representation of one of the most famous female protagonists in the video game culture, Lara Croft and the Tomb Raider games in which she appears. Despite the fact that there is almost an equal number of potential male and female gamers, gender inequality is still explicit in the game marketing, as well as in the approach of making video games – male gamers are still perceived as the only potential players of many video games. The aim of this paper is to point out the representational mechanisms of characterization of the most popular female video games protagonist, Lara Croft, on the basis of visual analysis and discourse analysis. By primarily focusing on the Tomb Raider reboot published in the spring of 2013, we will try to note the processes of structural violence within the male dominated discourse of the gaming culture. We analyzed covers of the Tomb Raider games, relating them to other game covers from the genre, as well as previous Tomb Raider game covers and trailers for the newest incarnation. By relying on the work of social constructivist discourse analysis, we analyzed gender inequality in the game which was different from other titles by its narrative structure, but in the end, has the identical results regarding the domination of power within the discourse.