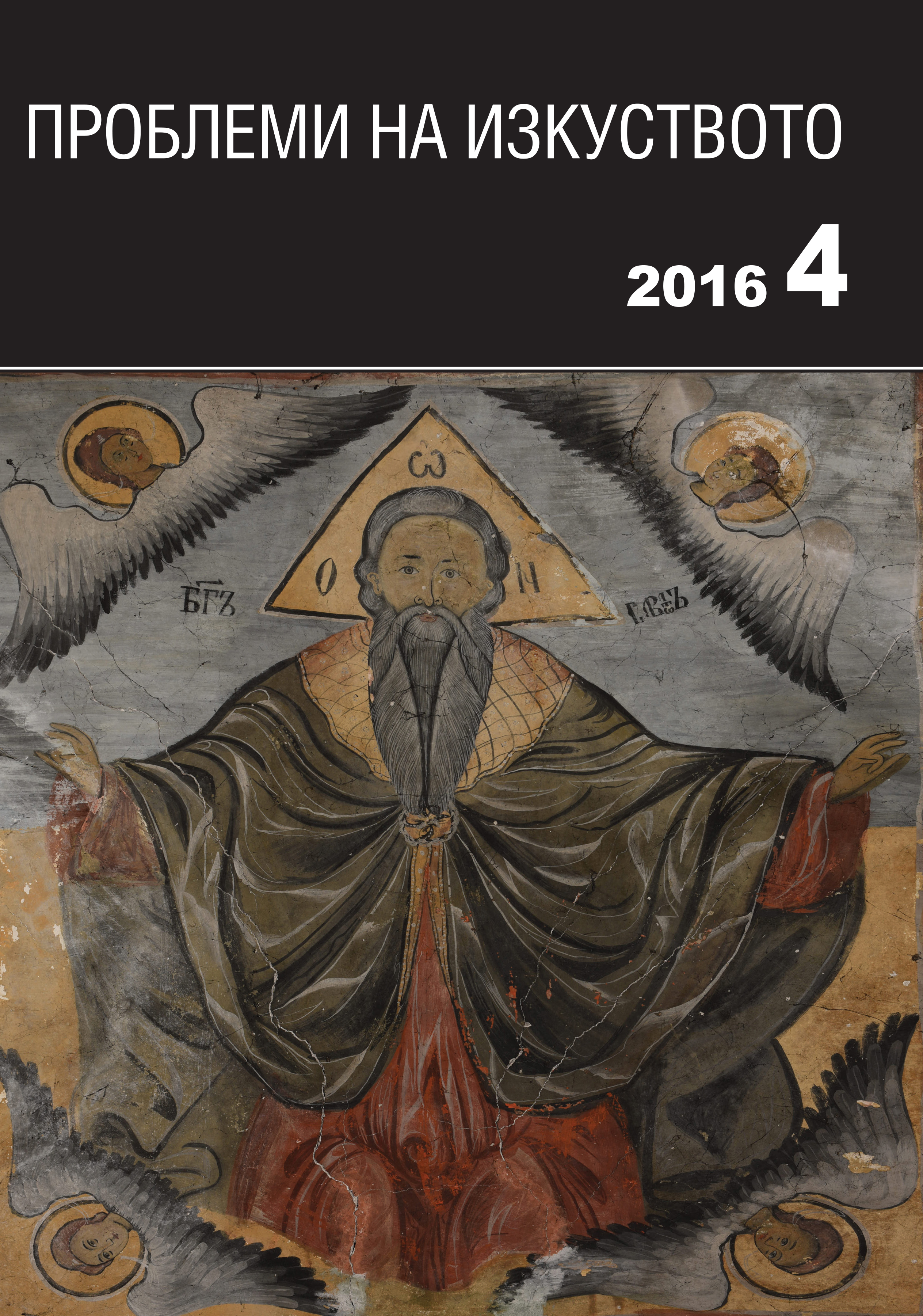 Summary/Abstract: The presented six reliquaries have either not been published or have just been mentioned fleetingly in scholarly literature. The best part of the objects is alms boxes carried by taxidiote monks for almsgivings. These are made from hand-chased gold vermeil or are entirely wooden with metal finely decorated repoussé casings. All the objects under consideration have been used in Sofia or in its vicinities, which is attested to in the inscriptions they are bearing or in the books kept by the metropolitan church. In the eighteenth and the nineteenth centuries, it was a common practice among the taxidiote monks to enclose relics in a metal casing in the place to which they had been sent on a mission. The boxes were usually small in size, containing a small cross of carved wood and relics. Artefacts would occur among the later monuments made after the mid-nineteenth century that contain not relics but resemble reliquaries just on the face of it, in form and decoration. Some of them feature also painting s representing the patron saint either of the church or the monastery the object comes from. All the reliquaries have been wrought in the nineteenth century by goldsmiths from Sofia. Most of the objects are hand wrought and Eucharistic symbols and images dominate their decoration. In the concluding part of the paper, their stylistic and technical specifics are considered. The presented cult objects both provide new information about the goldsmiths' trade in Sofia and show that local monasteries were actively engaged in alms gathering by monks though of limited in scope compared with the large monastic centres in the Balkans.