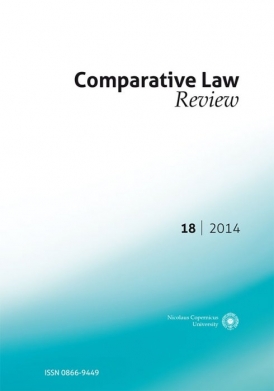 Summary/Abstract: Currently the preparation of the new 2014-2020 multiannual financial framework period is taking place in all areas - e.g. the sectorial legislation, such as the establishment of the new system of Cohesion Policy, is in progress. The rules are being formed in the spirit of a new approach; result orientation will become the main goal which requires a change of attitude in the operation of the institution system. Poland and Hungary are two cohesion countries, both of them using a significant amount of structural funds to finance public investments. Despite the common regulation at EU level the two countries are seemingly choosing different solutions in order to guarantee smoother implementation that will allow policy objectives and results to be achieved more effectively – Hungary is centralizing and Poland is rather decentralizing the system. What is behind this phenomenon? Which is the best way to strengthen the efficiency of the cohesion policy? Our paper will present the institutions systems and mechanism, administrative procedures working in the cohesion policy and compare the Polish and Hungarian systems. It will analyze the directions of changes under the new cohesion policy regulation with regard to the functioning institutions system and national specificities. At the end of our analysis we try to identify good practices and make general recommendations.