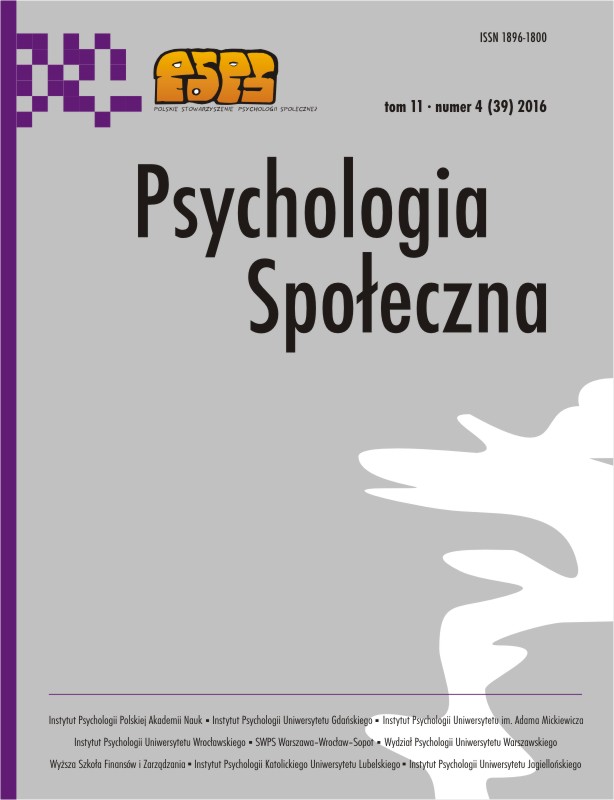 Summary/Abstract: The current paper reviews the modern literature on psychology of moral judgments. In the past moral judgments have been studied using experiments that presented participants with vignettes of moral dilemmas that are both extreme and very rare. In this paper we document the current state of knowledge in this field and we describe the modern paradigm shift. Our review paper covers three main points: 1) it sums up the current state of moral psychology; 2) reviews the objections against the abstractness and extremity of moral dilemmas; 3) reviews the difference between the Jonathan Haidt’s moral foundations theory which was based on extreme cases of dilemmas and Kurt Gray and Daniel Wegner’s dyadic morality theory which was formulated using more mundane moral situations.